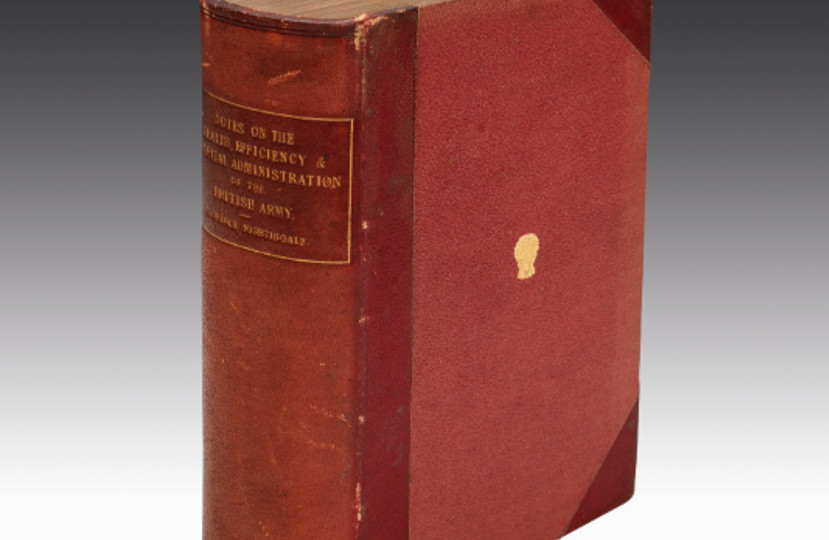 Florence Nightingale was the founder of modern nursing (Image: Sotheby's)

A first edition copy of a major treatise on nursing by Florence Nightingale has sold for almost double its estimate at Sotheby’s.

The book is titled Notes on Matters Affecting the Health, Efficiency, and Hospital Administration of the British Army (1858). It’s a hugely important work that laid out Nightingale’s suggestions to reduce mortality among soldiers and made £13,750 ($18,236) in the English Literature, History, Science, Childrens Books and Illustrations on July 9-10. It was expected to sell for around £7,000 ($9,283).

Nightingale began her nursing career in her early 30s, after receiving a message from God. She’d been brought up in a wealthy family, who were horrified at her taking on such a role.

She became a household name the mid-1850s, following her work with the British Army in the Crimean War. Nightingale saw that hundreds of wounded soldiers were dying needlessly due to poor sanitation and lax administration.

Notes was printed in a limited run for the attention of policymakers and is designed to lay out the facts, often using infographics. The powers that be were suitably impressed and resolved to implement the changes Nightingale suggested. Almost overnight mortality dropped from 42% to 2%.

Henry M. Hurd, MD of Johns Hopkins University, said: “This work constitutes in my opinion one of the most valuable contributions ever made to hospital organisation and administration in time of war.

“Had the conclusions which she reached been heeded in the Civil War in America, or in the Boer War in South Africa, or in the Spanish-American War, hundreds of thousands of lives might have been saved.”

On her arrival back in the UK, Nightingale set about transforming the British medical system. The systems and principles she developed are still in use today in hospitals all around the world. 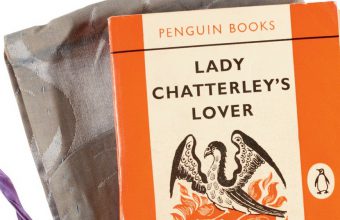