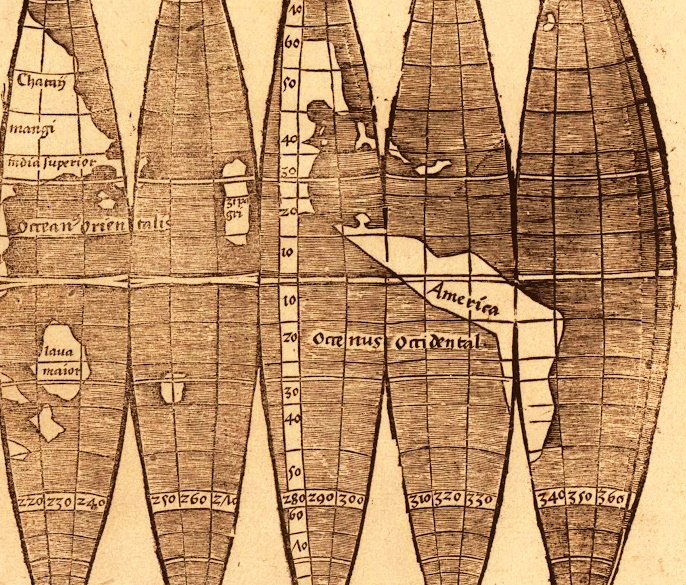 A copy of the first map to name America could fetch more than $1 million at Christie’s next month.
The map was created in 1507 by German cartographer Martin Waldseemüller, and is one of just five copies.

The historic map was also the world’s first-ever printed globe, known as a ‘gore’, marking the first time the Earth had been accurately illustrated in 360 degrees.

It will be offered for sale on December 13, as part of the Valuable Books and Manuscripts sale in London.

In the early 16th century most people still believed that North and South America were simply parts of the Indies of Asia, rather than separate continents divided by an ocean.

Italian explorer Amerigo Vespucci was perhaps the first person to contradict the claims, which had originated with Christopher Columbus’ discovery of the ‘New World’ in 1492.

Vespucci travelled extensively along the coast of South America, and published the idea that it was not just the eastern edge of Asia in 1502, in his best-selling pamphlet entitled ‘Mundus Novus’ (‘New World’).

Waldseemüller was inspired by Vespucci, and when creating his map a few years later he named this new continent ‘America’ in his honour, using the Latin version of his first name ‘Amerigo’.

Waldseemüller published approximately 1,000 copies of a wall map known as the Universalis Cosmographia, along with sets of matching ‘gores’ with which to construct globes.

Today just one copy of the wall map survives, and in 2001 it was acquired by the United States Library of Congress for $10 million.

Just five copies of the Waldseemüller gores are believed to exist, including the newly-discovered example heading for sale at Christie’s.

The auction house expects the new version to surpass that total, and it heads to the block with an estimate of $800,000 – $1.2 million.

"The discovery of this unknown copy of the Waldseemüller gores marks the most exciting moment of my twenty-year career at Christie’s," said Senior Specialist Julian Wilson.

"His cartographic innovations had an enormous influence in the science of map-making and perhaps most significantly, defined history in naming America." 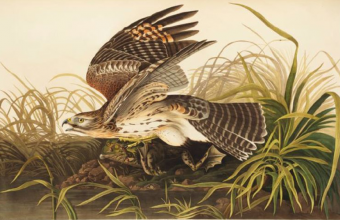