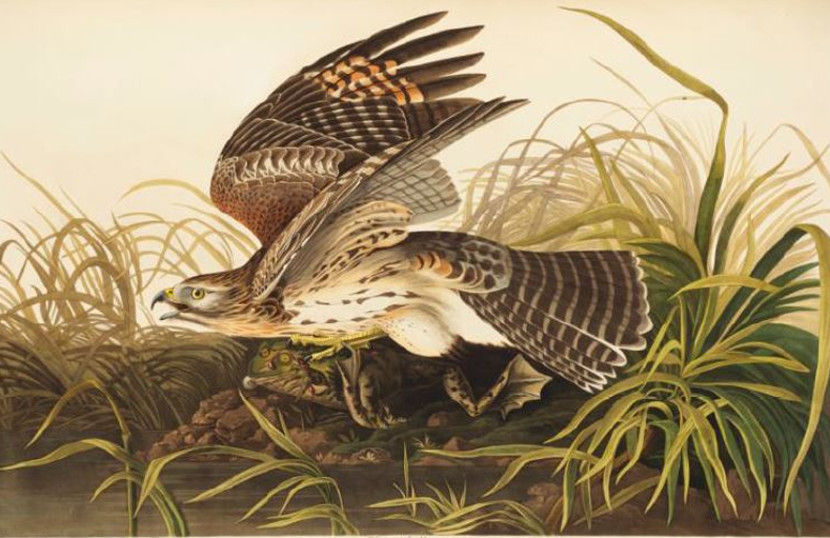 A rare complete first edition copy of US naturalist John James Audubon’s masterpiece Birds of America is set to realise $8m-12m in a sale at Christie’s New York on May 19-24.
This set was acquired by William Henry Cavendish Cavendish-Scott-Bentinck, the fourth Duke of Portland, circa 1838 (shortly after Audubon completed his monumental project).

While he was born into a wealthy family, Audubon lost much of his fortune in the Panic of 1819. During this time he retreated into painting birds and animals, a hobby he had enjoyed during his boyhood years. He grew ever more proficient and began travelling in the southern US states, seeking out new specimens to paint.

In 1826, Audubon travelled to the UK to raise funds for an ambitious project he titled The Birds of America. It was produced on subscription, with signees receiving a set of five prints at a time, and ended up taking Audubon over 10 years to finish. The complete folio contains 1,037 full size illustrations of American birds, from the northern states through to the south.

Only 200 first editions are thought to have been produced. An estimated 161 copies were made from this initial run. In all 120 are recorded as having survived. Crucially, only 13 of those are in circulation on the private market. This has pumped up the price dramatically.

In 2010, another edition of Audubon’s Birds of America from the collection of Lord Hesketh sold for a record £7.3m ($11.5m). At the time that was a record for a printed book (it was later eclipsed by the Bay Psalm book, the first book printed in America).

This present copy last sold for $7.9m in 2012, making it the third most valuable copy of the book ever sold. Given the ever present demand, it could easily exceed its top estimate. 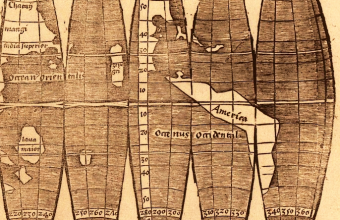