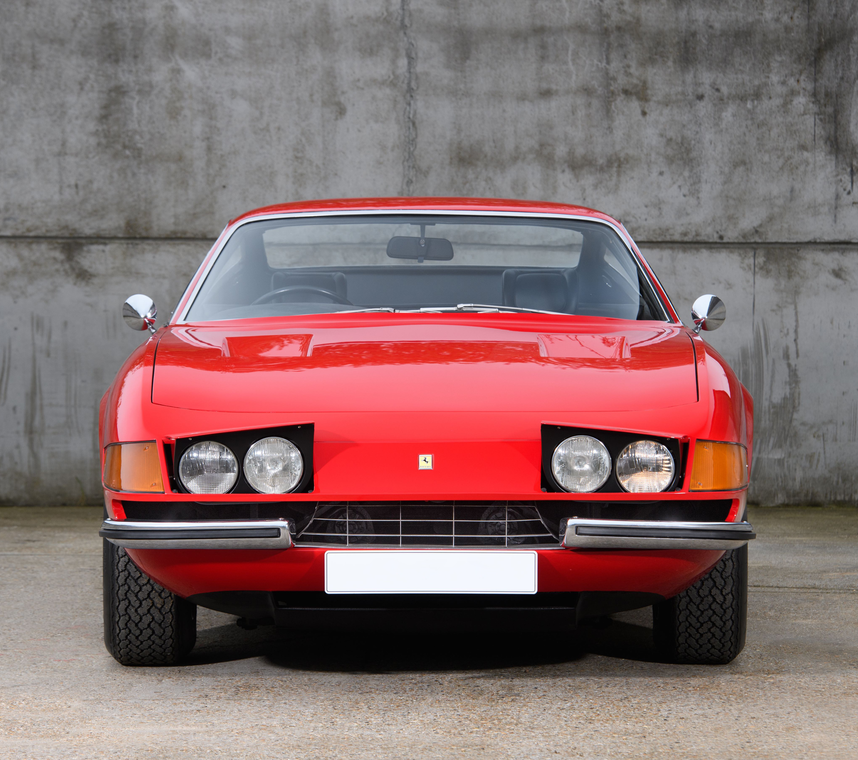 Elton John’s Ferrari was the star of the show at Silverstone Auctions last week, in front of a packed house at the historic racing circuit.
The company’s Silverstone Classics sale achieved a total of £5.5 million across the three-day event.

Sir Elton had originally treated himself to the bright red Ferrari 365 GTB/4 Daytona in 1973, after his album Goodbye Yellow Brick Road topped the charts on both sides of the Atlantic.

The powerful and stylish sports car remained in his collection for just two years before being sold on, but remained in exceptional original condition more than 40 years later.

Having been described as "pure rock and roll history", the Ferrari drew applause as it soared to a final price of £551,250.

Another standout lot was a 1989 Safir GT40 Mark V Continuation, built by marque experts using genuine original GT40 spares, which attracted competitive bids on the way to a result of £211,500.

"It was an incredibly successful weekend, and we’re thrilled with the results,” said Nick Whale, managing director of Silverstone Auctions.

"I’d like to thank our vendors and bidders for taking part in a fantastic sale, and I have to say our team did a fabulous job bringing such a quality selection of vehicles to auction on our biggest weekend of the year at the Silverstone Classic." 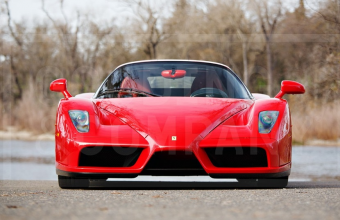