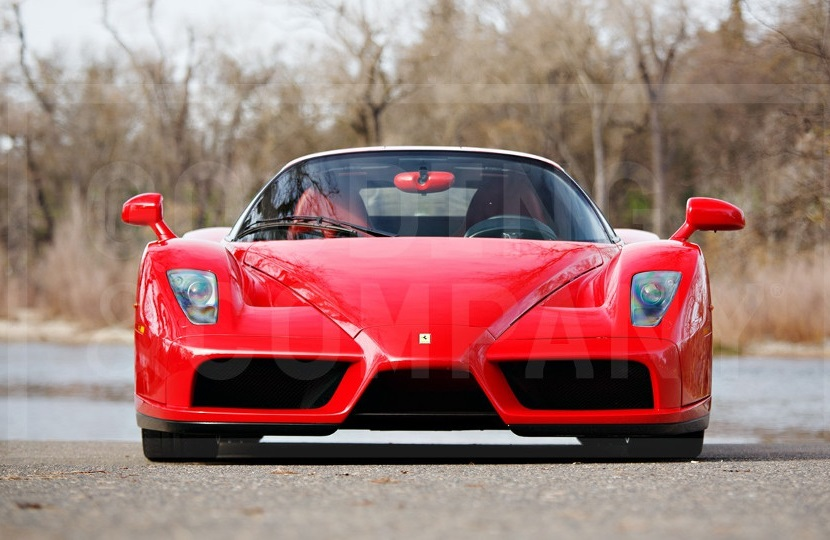 A 2003 Ferrari Enzo led Gooding & Co’s Amelia Island auction on March 9, selling for $2.3m.
The car is among the most sought after models put out by the marque this side of the millennium. Only 400 of these dangerously swift cars were made. This specimen was originally bought by a Japanese buyer in Fukuoka in 2005.

He then sold it on to an American in 2017, who converted it for road use in the US.

The car draws its influence from Formula 1 racers, with a carbon fibre body and ceramic disc brakes. The design was by Ken Okuyama, who in recent years has shifted to creating Shinkansen bullet trains.

That the car was named after company founder Enzo Ferrari himself is a big deal – as Luca di Montezemolo, then CEO of Ferrari, explained at the time. “In 1999 we won the manufacturers’ championship; in 2000 we added the drivers’ championship for the first time in 21 years. We won the last championship of the 20th century, and the first of the 21st century," he said.

“I wanted to celebrate this with a car very much like Formula 1. After honoring Modena and Maranello, we felt this was the right car to honor the name of our founder.”

Among the stranger consignments was a 1961 Autobianchi Bianchina Trasformabile Special, which sold for $31,900.

Bianchina was a post-war consortium comprising cycle maker Bianchi, car manufacturer Fiat and tyre company Pirelli. All contributed their expertise towards this delightfully nuts micro-car. Around 10,000 units were sold to wealthy eccentrics across Europe. Only 200 went to America, where bigger is always better. 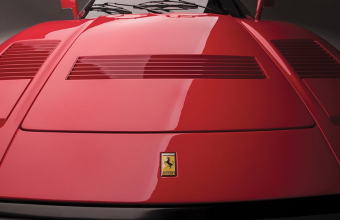