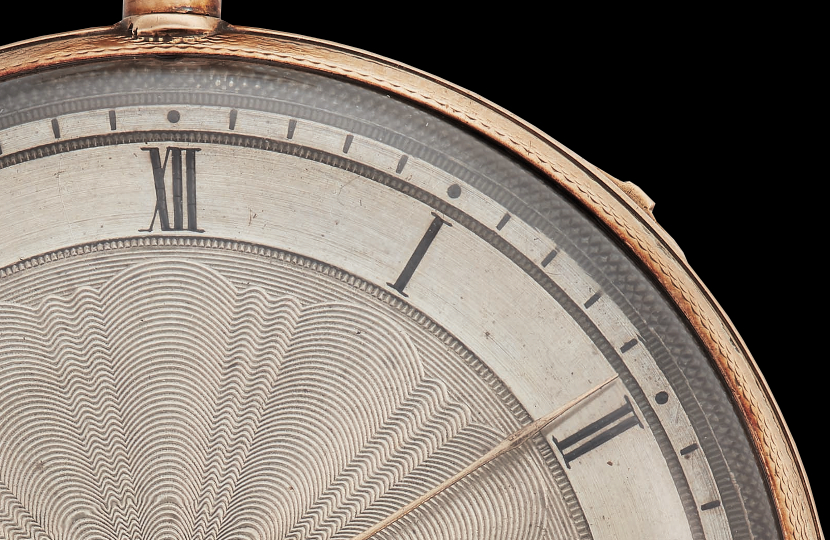 Complete copy of Shakespeare First Folio to auction at Christie’s