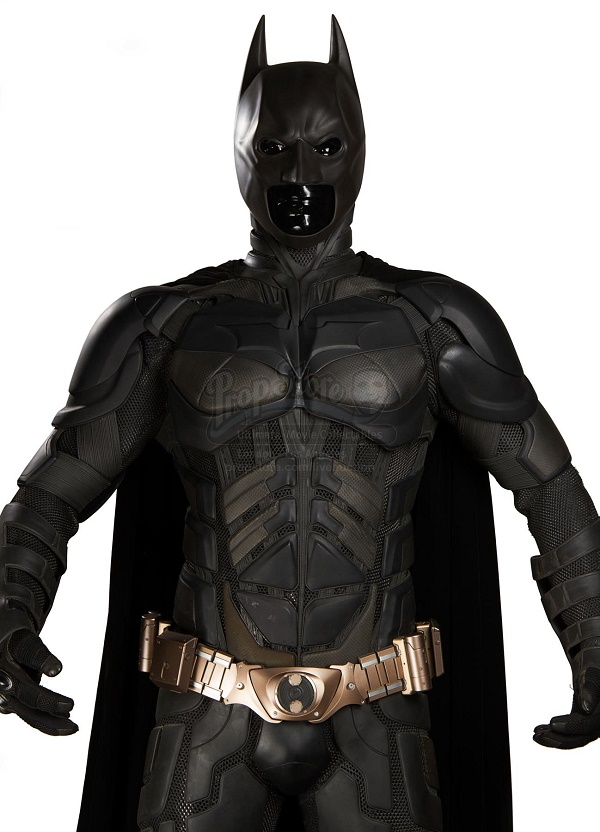 The vehicle was one of six originally built for The Dark Knight by production designer Nathan Crowley and special-effects supervisor Chris Corbould, for a sequence in which Batman escapes his crashed Tumbler during a chase with The Joker.

It was then featured in the film’s sequel, The Dark Knight Rises, in sequences featuring Selina Kyle (Catwoman), and was later used during promotion of the films as part of the Warner Bros. archive. The final price, which includes buyer’s premium, is a record auction price for any piece of Batman movie memorabilia.

For collectors seeking something a little more villainous, the auction included a complete outfit worn by Tom Hardy as the monstrous Bane in The Dark Knight Rises. Including his signature face mask and brown leather jacket, the costume fetched a final price of £96,000 ($124,740).