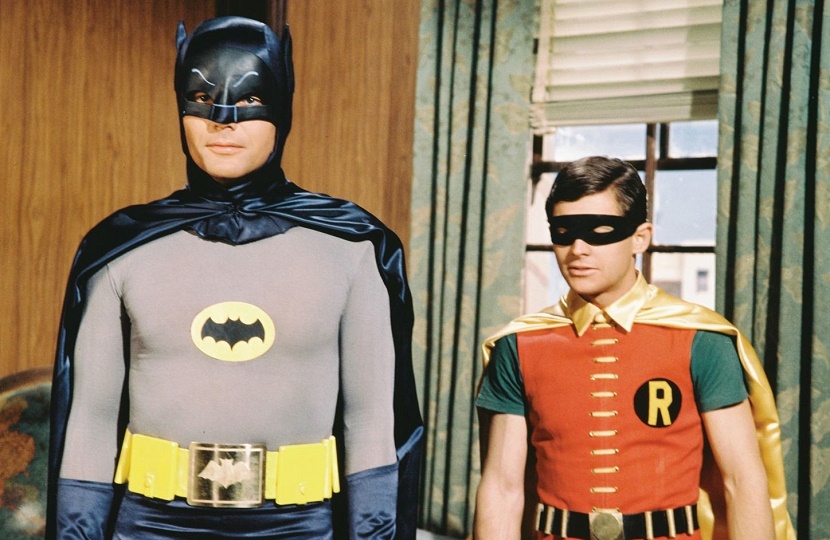 The original Batman and Robin costumes worn by Adam West and Burt Ward in the classic 1960s TV show have set a new world record price at auction in the U.S.

The two screen-worn costumes hit the block with a “Pow!” at Profiles in History on Tuesday (December 17), where together they sold for an amazing $832,000 (including buyer’s premium).

The costumes had been expected to fetch up to $200,000, but sparked a bidding frenzy that left auctioneers stunned – and made them the most valuable costumes in television history.

The iconic costumes are now also the most expensive superhero costumes ever sold at auction, far exceeding prices achieved by more modern movie Bat-suits, Superman’s cape or anything worn by The Avengers.

They were the star lots of The Azarian Collection, one of the world’s finest private collections of 60s and 70s TV memorabilia which went up for auction at Profiles in History this week.

The collection included several more famous Batman props and costumes, and just like the Batman and Robin costumes, many also achieved prices far beyond their estimates.

Leading the rest of the pack was the famous bust of William Shakespeare, which concealed a hidden button allowing access to the Bat-cave.

Fans also had their chance to answer the famous red Bat-phone, offering a direct link to Commissioner Gordon, which sold for $48,000.

In the costume department, the sale offered a trio of slinky Catwoman suits worn by three different actresses: Julie Newmar, Eartha Kitt and Lee Meriweather, whose costume from the 1966 Batman movie fetched the highest price of $51,200.

Further notable costumes included Yvonne Craig’s Bat-girl costume from the third season of the show, which sold for $51,200; a clown suit worn by Cesar Romeo as The Joker, which sold for

And for those more law-abiding collectors, an original Gotham Police Department sign sold for $7,680.

Together, the Batman props and costumes from The Azarian Collection achieved a total of more than $1.37 million (inc. buyer’s premium).

Batman originally ran for just three seasons from 1966 until 1968, during which time it was one of the most popular shows on U.S television.

And thanks to constant re-runs over the past 50 years, the show remains a pop culture phenomenon to this day with dedicated fans across several generations.

The show’s lasting legacy and popularity are also reflected in the price of its memorabilia, which is amongst the most valuable and sought-after in the hobby.

The auction set a record for the most valuable TV car of all-time, and now the show can also boast the most expensive TV costumes as well.

Will it ever set the record for the most expensive TV prop? Tune in next week to find out! Same Bat-time, same Bat-channel! 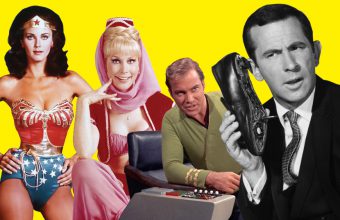 10 Lots We’d Love To Own: The Azarian Collection of Classic TV Memorabilia 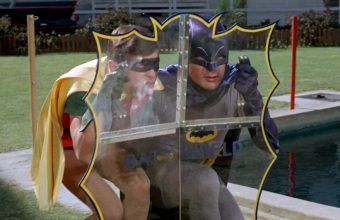