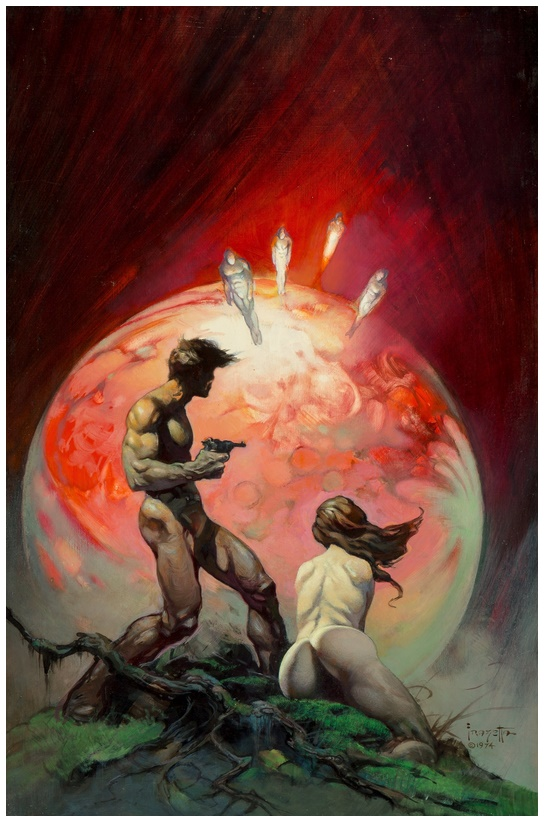 Red Planet, a major work by the celebrated fantasy artist Frank Frazetta, could fetch half a million dollars when it hits the auction block in Dallas next month.
The painting will lead a Heritage Auctions sale of Illustration Art, which also features original pin-up art, children’s book illustrations, pulp fiction covers, advertising and movie poster art.

Frank Frazetta (1928-2010) is regarded as "the master of modern fantasy art". Having established himself as a comic book artist in the 1950s and 60s, he made his name in the 1970s with a series of striking paperback covers for Robert E. Howard’s Conan the Barbarian novels.

Frazetta created covers for a wide range of titles, redefining the look of the ‘Sword and Sorcery’ genre and influencing generations of fantasy artists. Today these original paintings are highly sought-after by collectors

The painting offered at Heritage, Red Planet, is a 1974 work which featured on the cover of Time War by the prolific fantasy author Lin Carter.

After the book was published, the artwork was later adapted by Frazetta to be less story-specific, creating a dramatic new work suitable for the walls of an art gallery.

Having remained in the Frazetta family collection ever since, Red Planet will now be sold to benefit the Frank Frazetta Museum in East Stroudsburg, Pennsylvania, where it has hung for many years.

Just last month the auction record for a Frazetta artwork was shattered at Heritage, when his 1974 cover for the classic Edgar Rice Burroughs novel At the Earth’s Core sold for $1,075,500 – the first time one of his paintings had achieved a seven-figure sum.

And back in May the auction house also offered The Norseman – an original 1972 painting later featured on the cover of Flashing Swords #1, edited by Lin Carter – which sold for $454,100.

Like Red Planet, both works were fresh to the market and offered from the Frazetta Museum collection – a provenance which could help the current painting reach fantastic new heights on October 12. 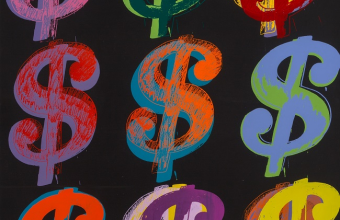