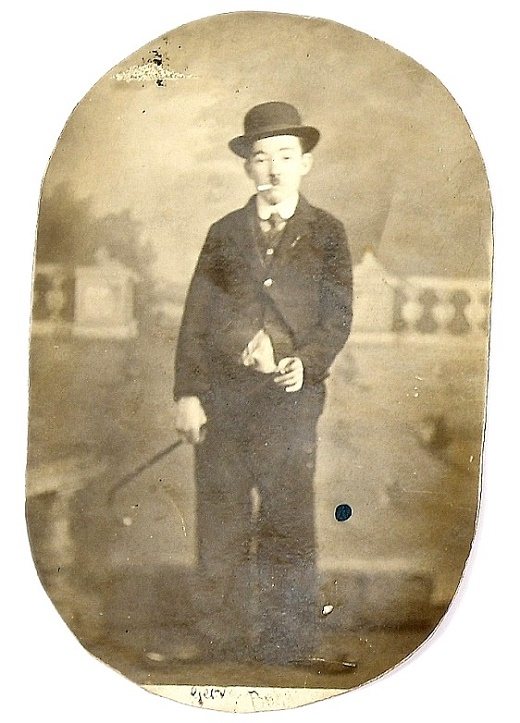 We might think of cosplay as a distinctly modern phenomenon but, as this correspondence between Charlie Chaplin and a fan shows, it’s been around for a long time.
In 1915, a young lad wrote to the star enclosing a photograph of him dressed in Chaplin’s trademark Tramp outfit – complete with moustache.

The date places this piece right at the beginning of Chaplin’s career.

His first film role as the Tramp (his most famous character) was in Kid Auto Races in Venice (1914). Over the next few years, he would become the most famous performer on the planet.

A spokesperson for Vectis told the Antiques Trade Gazette: "The lady who consigned the letter had a small collection of toys, to which she added this letter.

“It has been in her family since 1915 and passed down through the generations. The boy in the picture is her grandad and he died before she was born in 1955.

"Her grandma then passed it to her brother who was an avid theatre and cinema fan, and upon his passing in 2016 she inherited it.

“Although a sentimental piece of family history, she would like the letter to go to someone who is more appreciative of the actor and his work."