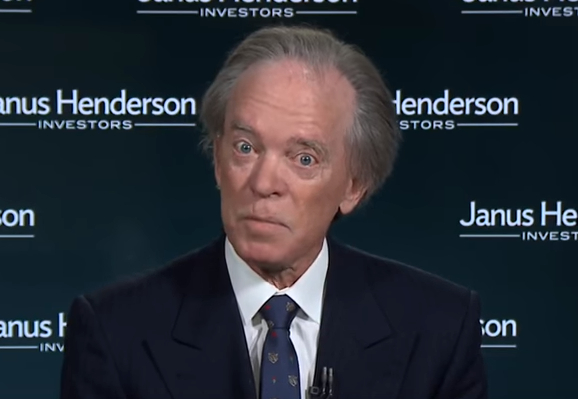 “Bond King” Bill Gross has announced he is to auction off the US portion of his fabled postage stamp collection.
The Pacific Investment Management (PIMCO) founder will sell the haul in a series of auctions at New York’s Siegel Auction Galleries. The first, which will be packed with many of Gross’ best pieces, is scheduled for September.

Such is the size and quality of Gross’ collection, Siegel expects the first auction to break the $9.1 million record for a single day stamp sale. That was set in 2007, when Gross sold his British stamps, with the proceeds going to Medecins Sans Frontieres.

There will be many charities hoping to be the beneficiary of Gross’ celebrated philanthropy this time around.

Siegel’s president, Scott Trepel, told the Wall Street Journal: “The first sale is about 150 items, and they are the greatest hits of American stamp collecting. When you add it all up, it comfortably breaks the record.”

What’s in Gross US collection?

The earliest known use of a US stamp is the star. That’s the July 2, 1847 cover bearing a 10c George Washington stamp.

There’s also a block of four Inverted Jennys – the world’s most famous error stamp. It’s one of just six blocks of four in existence. But will Gross sell? In 2016, Gross said he would never part with it (he once owned two blocks of four, but swapped the other one for the 1868 one cent "Z Grill" stamp in 2005).

Why is Gross selling now?

According to Trepel, the move seems to be borne from Gross’ desire for other philatelists to enjoy the delights of his collection.

Over the past 12 months Gross has asked Trepel whether there is a strong supply of top quality stamps entering the market.

“He said he wants to return this to the markets and let other collectors have fun,” Trepel told the Wall Street Journal.

We’ll bring you more previews of the Bill Gross US stamps collection over the coming months.