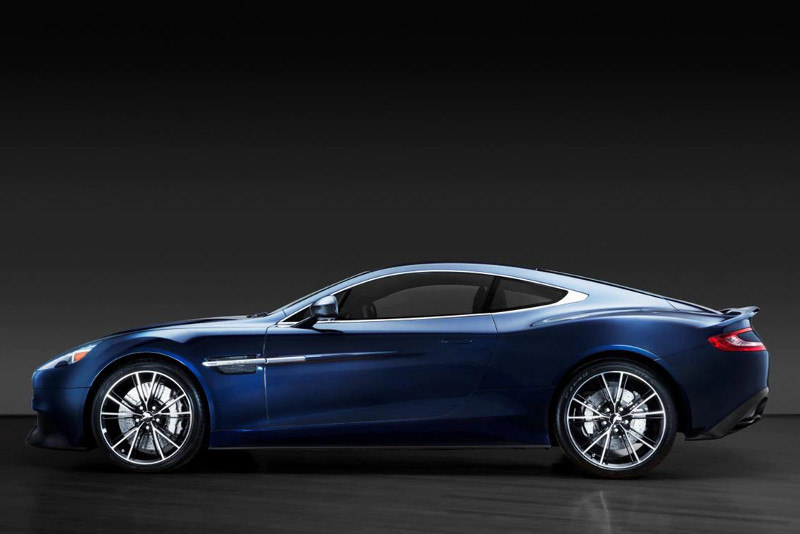 Daniel Craig’s personal Aston Martin 2014 Centenary Vanquish will appear in Christie’s April 20 Exceptional Sale.
Aston Martin gifted Craig the car in recognition of his being the most recent actor to take up the James Bond mantle.

Craig has held down the role since 2005 and has publicly stated he will be continuing in the near future.

The franchise and the classic British marque have enjoyed a unique symbiotic relationship since Sean Connery first got behind the wheel of a DB5 in Goldfinger (1964).

Craig was invited to the company’s headquarters in the UK, where he was given the chance to customise the car to his own specifications.

All of the proceeds will go to the Opportunity Network, a non-profit Daniel Craig is closely involved with that seeks to provide a support network for low income students through their college years.

Daniel Craig said: “This Aston Martin Vanquish is a tour-de-force of automobile engineering and a distinct pleasure to drive.

“While I will miss it, I am keen to further the very important work of The Opportunity Network with its sale.”

The car features a 6.0 litre V12 engine and is constructed from super lightweight aluminium, giving it a top speed of up to 183mph.

That should be more than quick enough to outrun bowler-hatted heavies or armies of snowmobile riding henchmen.