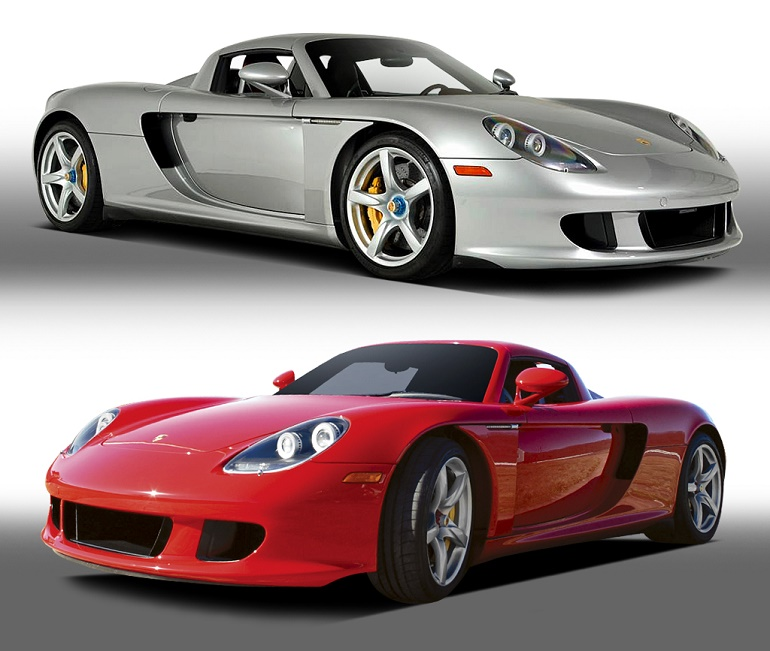 A selection of modern-day supercars will line-up in Florida next week, as part of Barrett-Jackson’s Palm Beach auction.
The company has announced that its 14th annual visit to the Sunshine State will include a ‘Supercar Showcase’, featuring some of the world’s most powerful and collectible automobiles.

“These powerful supercars represent cutting edge performance and design,” said Steve Davis, president of Barrett-Jackson. “Like every year, our Palm Beach docket showcases some of the most remarkable examples from leading industry marques, both American and European.”

Amongst the leading examples are a pair of Porsche Carrera GTs, described as "one of the most incredible and beautiful supercars of all time" and powered by a 600hp 5.7-liter V10 engine that was originally designed for use in a Formula 1 car. The cars on offer date from 2004 and 2005, each with less than 4,500 miles on the clock, and offer collectors a rare chance to acquire one of Porsche’s last non-computer assisted supercars.

Also amongst the standout lots are two highly rare 2006 Ford GT Heritage Editions, built in a limited edition of 343 examples to commemorate the original Gulf Oil-sponsored GT40 that won the 24 Hours of LeMans in 1968 and 1969.

Both are presented in superb condition – with one virtually unused, complete with&nbsp; shrink wrap, steering wheel wrap and seat plastic intact, and just five miles on the clock, and the other showing just 3,000 miles from new.

Also up for grabs is a single-owner 2006 Mercedes-Benz SLR McLaren, boasting a 5.5-liter, 617hp supercharged V8 engine and 5-speed AMG Speedshift transmission, with a top speed of 205 mph and less than 7,200 actual miles.

"Supercars are hot right now, as we saw when a 2015 Porsche 918 Spyder sold for $1.76 million at this year’s 45th Anniversary Scottsdale Auction ," said Craig Jackson, chairman and CEO of Barrett-Jackson. "They are desirable vehicles, especially for the next generation of collectors, and our Palm Beach auction generally attracts some of the most sought-after supercars. This year’s docket is no exception."