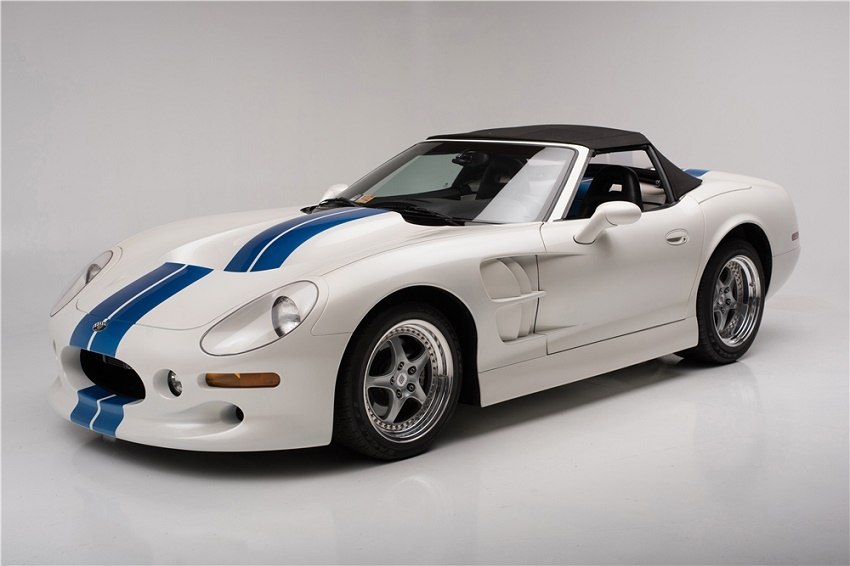 A rare car built from scratch by Carol Shelby will be amongst the star lots at Barrett-Jackson’s Las Vegas sale later this year.
The auction in October will feature a 1999 Shelby Series 1 Convertible, the personal passion project of the pioneering automotive genius.

Shelby changed American motoring forever in 1962, when he combined a Ford V8 engine with an AC Bristol chassis to create the AC Cobra – one of the most iconic sports cars of all time.

However, throughout his career he always yearned to create his own car from the ground up – to take a clean sheet of paper and turn it into a roaring machine.

In the mid 1990s he began a project to fulfil his dream, and with the help of General Motors developed the high-performance Shelby Series 1, powered by Oldsmobile’s 4.0 L L47 Aurora V8 DOHC engine and with a top speed of 170 mph.

"Every enthusiast dreams of building a vehicle from scratch," said Craig Jackson, chairman and CEO of Barrett-Jackson. "And when an automotive genius like Carroll Shelby actually did it, it was a fantastic car. The Shelby Series 1 is the epitome of handcrafted supercar."

The Shelby Series 1 Convertible prototypes were exhibited at Barrett-Jackson’s Scottsdale auction, before the first cars rolled off the production line in 1999.

In total just 249 examples were initially produced, but federal red tape and a change in emissions standards meant that Shelby chose to pull the plug on the project, leaving the Series 1 as one of the rarest Shelby automobiles ever produced.

"Barrett-Jackson had an integral role in raising the profile of the Shelby Series 1 convertible,” said Barrett-Jackson President Steve Davis. “These rare vehicles were a testament to Shelby’s efforts to produce a vehicle that would turn heads for decades.

"This dual endeavor led to a handcrafted vehicle that represented the fulfillment of Carroll Shelby’s dream to build his own car 100 percent from the ground up."

The museum-quality example heading for the block in Las Vegas in unique – the only Series 1 to receive an Italian leather upgrade on the interior. With just 400 miles on the clock, the car also comes with the original factory key tag, an embossed owner’s manual, and photographs of Carroll Shelby personally signing the car as it left the factory.

The rare and historic piece of American automotive engineering will be offered with no reserve, as part of Barrett-Jackson’s Las Vegas sale at the Mandalay Bay Resort and Casino on October 13-15. 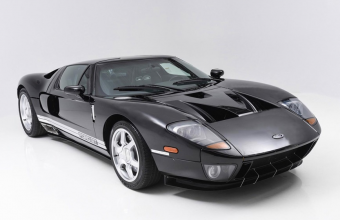