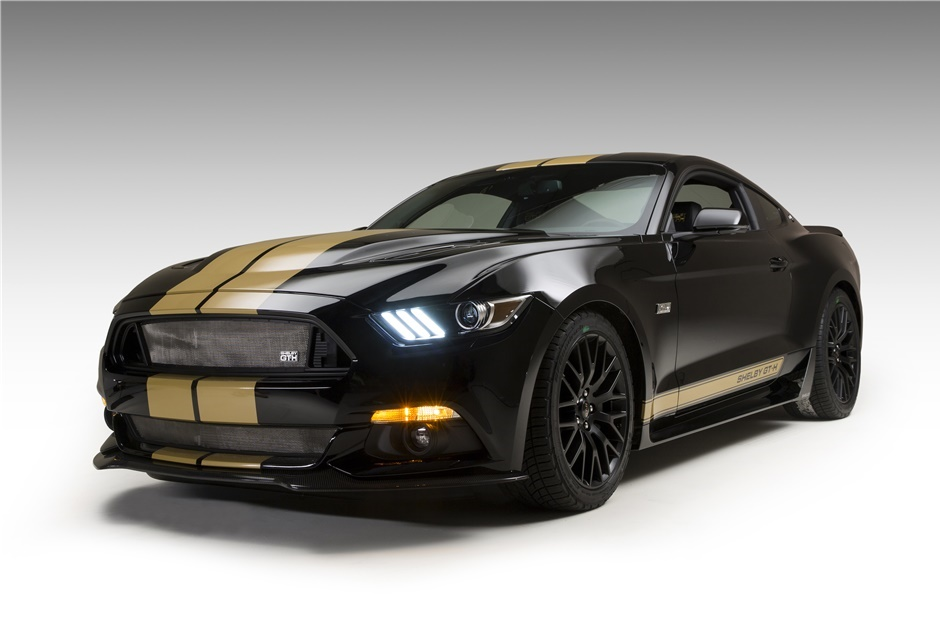 A rare Shelby prototype performance car is heading for sale at Barrett-Jackson later this week.
The company’s inaugural Northeast Auction will offer a 50th anniversary Shelby GT-H concept and prototype car, with all proceeds from the sale set to benefit the Carroll Shelby Foundation.

Over the past decade, Barrett-Jackson has helped raise around $1.4 million for the charity.

"It’s unusual for a vehicle to be both a concept and prototype, but the short time frame available for the program required fast track development of a car. In the past, it would’ve gone into Carroll Shelby’s personal collection. So someone will own a vehicle with instant history that cannot be duplicated."

Earlier in 2016, Shelby American announced the release of a limited number of performance-modified Ford Mustang GTs named the Shelby GT-H.

The car was developed to commemorate the 50th anniversary of Carroll Shelby’s ‘Rent-A-Racer’ program, which saw Hertz offer the chance to drive special Shelby performance race cars to their clients.

The Shelby GT-H on offer, CSM160001C, was the first car produced for the current project, and was also the exhibition car at the New York Auto Show, where it was dramatically suspended from the wall of the Jacob K. Javits Convention Center.

"Barrett-Jackson has sold more concepts, prototypes and serial number one cars for automakers than any other auction house in the world," said Craig Jackson, chairman and CEO of Barrett-Jackson.

"Car manufacturers bring these vehicles to Barrett-Jackson because we attract the most passionate, most dedicated collectors and enthusiasts in the world. Carroll Shelby was a close friend and a fixture at our events. We’re pleased to help raise money for Carroll’s charity by giving someone the opportunity to own this very special car.”

The Barrett-Jackson takes place at the Mohegan Sun casino and resort in Uncasville, Connecticut on June 23-25.