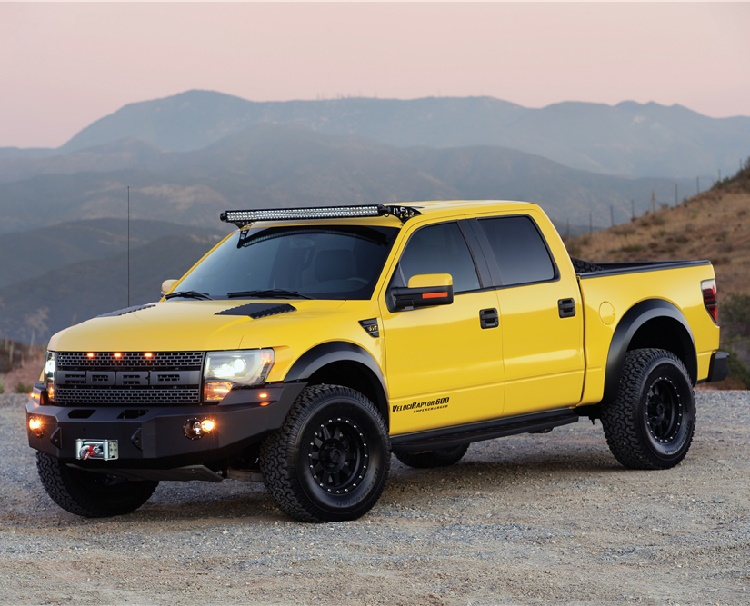 Barrett-Jackson has revealed the line up of vehicles set to cross the block for charity in Palm Beach this weekend.
The company’s 14th Annual Palm Beach Auction will offer an impressive roster of cars, and amongst the line up are several exclusive models donated for good causes.

“We love giving these deserving charities the chance to reach a global audience during their vehicle auctions,” said Steve Davis, president of Barrett-Jackson. “So many deserving people rely on these charities to help them live fuller, more purposeful lives. It’s truly heartwarming to welcome these people on stage as they share their stories of courage in the face of adversity.”

Among the most notable donations will be two vehicles from General Motors – a 2017 Chevrolet Corvette VIN #001 Grand Sport to benefit the Karmanos Cancer Institute, and a 2017 Chevrolet Camaro VIN #001 50th Anniversary Edition benefitting the United Way of Southeastern Michigan.

Bidders will also have the chance to get their hands on a 2014 Ford Raptor Hennessey VelociRaptor 600 donated by Shell to support the Paralyzed Veterans of America, and a 1993 Dodge Viper Hennessey Venom 500 sold to benefit the Lone Survivor Foundation

“We’re committed to helping charitable organizations that are engaged in making a lasting impact in people’s lives,” said Craig Jackson, chairman and CEO of Barrett-Jackson. “We have helped raise over $88.4 million to date and we appreciate our corporate donors like GM ? which is donating two VIN #001 vehicles ? as well as Shell and Clarion. All of these companies share a charitable passion for helping those in need.”