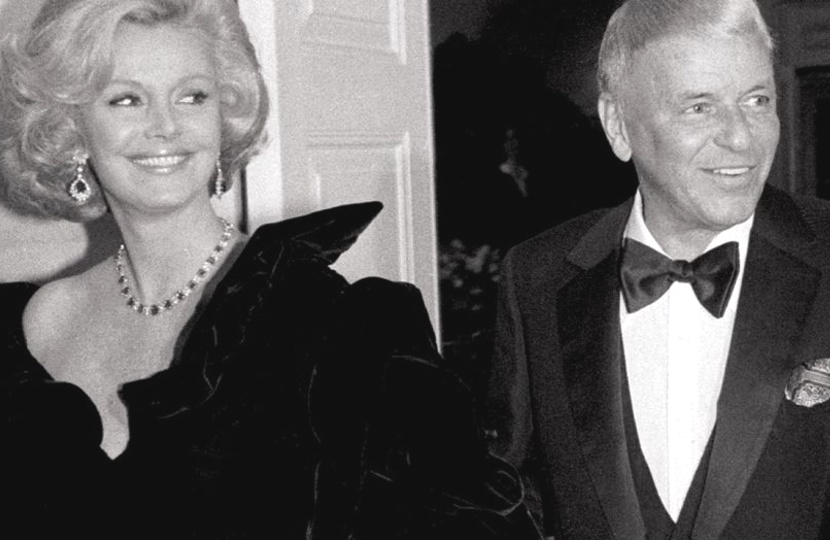 Barbara and Frank Sinatra were married for 22 years (Image: Sotheby's)

Art, antiques and memorabilia from the private collection of Barbara and Frank Sinatra will be offered in a major auction at Sotheby’s later this year.

‘Lady Blue Eyes: Property of Barbara and Frank Sinatra’, which takes place in New York on December 6, will offer a treasure trove of items from Barbara Sinatra’s estate, following her passing in 2017 at the age of 90.

The sale will include fine art and furniture from the couple’s former homes in Palm Springs, Los Angeles and Malibu, acquired throughout their 22-year marriage.

It will also include Barbara’s personal collection of jewelry, along with memorabilia from Frank Sinatra’s remarkable career as a performer, passed down to Barbara following his death in 1998.

Sotheby’s stated in their announcement that “the auctions will illuminate the two worlds that the Sinatras’ occupied: the fashionable lifestyle of a beloved entertainer and philanthropist, and the home life where the couple surrounded themselves with the people and objects they loved.”

A portion of the proceeds will benefit the Barbara Sinatra Children’s Center, a nonprofit organization which provides counselling for victims of physical, sexual and emotional child abuse.

Throughout his life Sinatra was also a dedicated and acclaimed artist in his own, right, and the sale will feature many of his own paintings including a 1991 abstract work in the style of Mondrian, estimated at $10,000 – $15,000.

His collection of political and presidential memorabilia will also be offered, with signed items and awards related to presidents from Harry Truman to Bill Clinton, along with Sinatra’s close friend John F. Kennedy.

In addition to the main auction, Barbara Sinatara’s dazzling jewelry collection will be offered separately on December 4, as part of the Magnificent Jewels sale in New York.

The collection is led by a spectacular Emerald-cut 20.60-carat Diamond Ring valued at up to $1.5 million, along with timeless designs by Van Cleef & Arpels, Bulgari and David Webb. 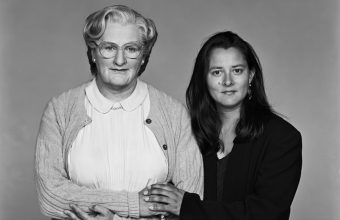 Sotheby’s to sell the personal collection of Robin Williams