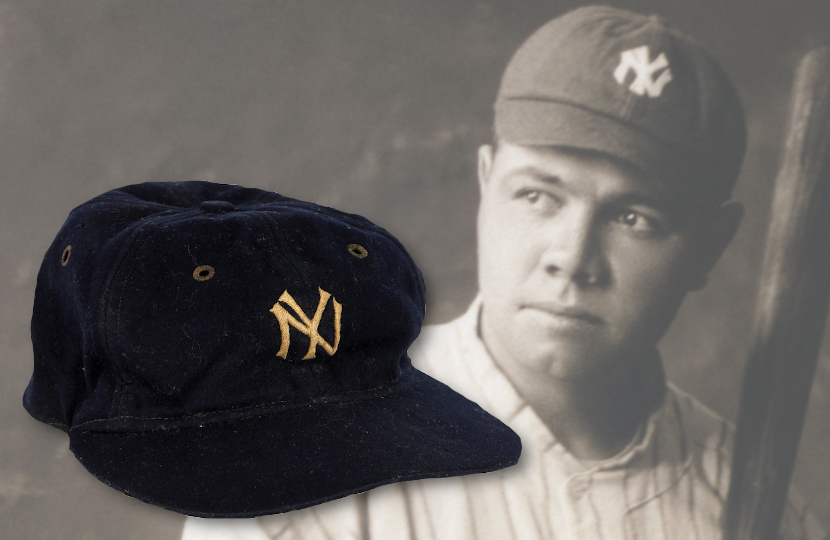 One of the finest known Babe Ruth caps in existence is expected to sell for over $1 million when it goes up for auction next week at Gotta Have Rock And Roll.

Only a handful of Ruth’s caps are known to survive, and this example comes to the market after many years in a private collection.

It will now cross the block as part of Gotta Have Rock And Roll’s World Series & Sports Auction, which runs online from October 10 – 16.

“This is a rare opportunity to acquire one of the finest game worn artifacts from baseball’s most legendary player, deserving a home in the most esteemed collections,” said the auction house.

If it reaches anywhere near its estimate, the cap will become the most valuable game-worn baseball cap ever sold at auction.

The record is currently held by Jackie Robinson’s Brooklyn Dodgers cap, worn during his 1947 rookie season as the first African American player in the MLB.

The cap, which featured padding to protect him from deliberate high balls thrown by racist pitchers, sold in 2017 for $590,000. 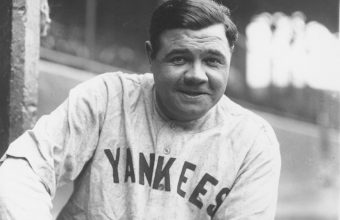