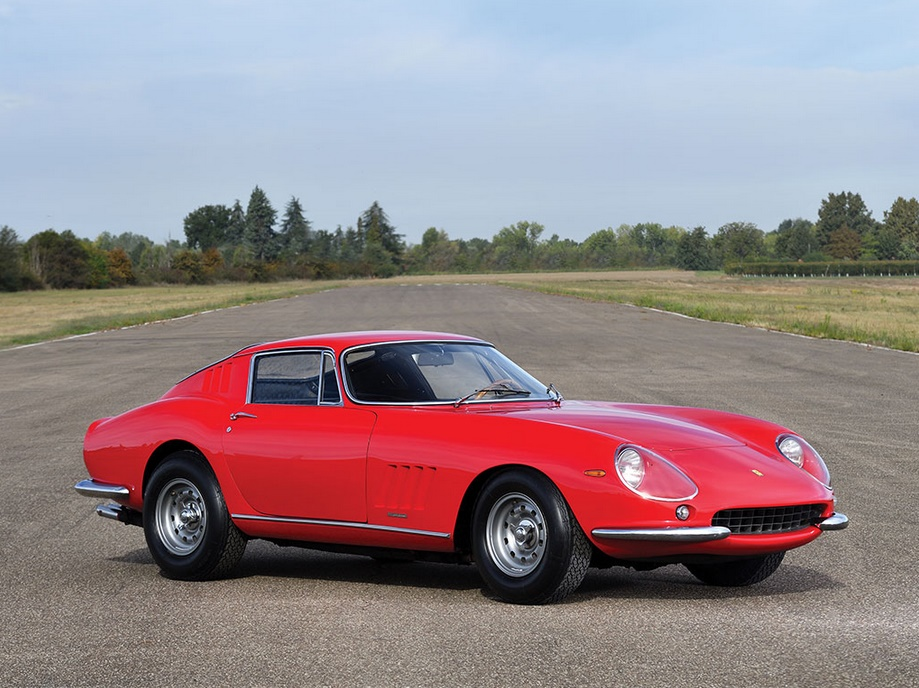 RM Sotheby’s is set to host the largest single-owner sale of classic cars and automobilia ever held in Europe – the ‘Duemila Ruote’, which translates as ‘2000 Wheels’.
The auction consists of a single, remarkable private collection, with more than 430 cars, 150 motorcycles, 60 boats, hundreds of bicycles and vintage items of automotive memorabilia, all offered without reserve.

"We’re delighted to have been selected to bring this incredible collection to market. The diversity of the lots is especially exciting, from entry-level sports cars to the rarest and most desirable supercars in the world," says Augustin Sabatié-Garat, Car Specialist, RM Sotheby’s.

"These are cars that buyers today want and are actively hunting for. The fact that so many of them are being exposed to the world again after many years in hiding sets the stage for one of the coolest and most exciting auction events of not only 2016, but in RM’s history."

The collection’s array of cars is focused almost exclusively on performance, with rally, race, sports, GT and supercars from across the decades and around the world.

Notable highlights include a rare, matching-numbers 1966 Ferrari 275 GTB/6C Alloy, one of only nine examples fitted with alloy bodywork, six carburetors and torque tube; a 2005 Maserati MC12, one of only 50 examples and showing just 6,000 kilometres on the clock; and a 1989 Lancia factory works Delta HF Integrale 16V ‘Ufficiale’ rally car

"The sheer size of the collection means that enthusiasts will be spoilt with variety," added Sabatié-Garat. "If you’re in the market for a Porsche 911, you’re in luck, with some 60 different examples offered without reserve. If a Jaguar E-Type needs to land in your garage, the sale will feature a selection of 21 different examples. The list goes on and encompasses a tremendously diverse range of categories… it’s like an automotive Aladdin’s Cave."

From four wheels to two, the sale will also offer 150 motorcycles from the likes of BMW, Triumph and Ducati, along with vintage and antique bicycles including several historic bikes from the Tour de Fraance.

And for collectors who prefer the ocean waves to the roads, there’s a selection of 60 boats, including several historic Italian racing hydroplanes.

The huge 750-lot sale takes place in a dedicated hall inside the Milano AutoClassica event, across the weekend of November 25-27.