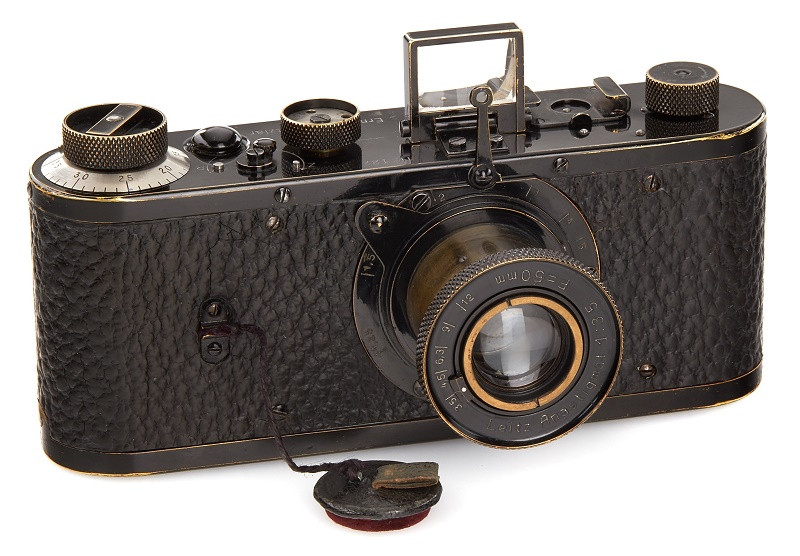 The chair of the auction house said back then: "Until quite recently it would have been unthinkable that a camera could fetch a price in excess of one million euros. In recent years there has been an enormous increase in the price of such rarities."

So what makes this particular model so sought after? The answer is that this is the precursor to the Leica-1, the first 35mm camera to be widely adopted. Prior to this, cameras had been large and boxy, suited more for static photography. Glass plates were still common. Film was only really used by motion picture cameras.

Designer Oscar Barnack actually came up with a working prototype in 1913-1914. However, production was stalled by the first world war. His boss at Leica took some convicing that film was the way forward, hence why this run of prototypes wasn’t completed until 1923.

The Leica-1, released in 1925, was small and highly portable. It changed the way photographers worked, enabling a revolution in the art form. You could hike it up a mountain or use it to shoot dynamic street scenes.

The piece is one of the 25 prototypes the company produced prior to the initial run. Only 12 have survived to the present day across a range of grades. Furthermore, this is one of only three specimens to have retained its folding viewfinder. 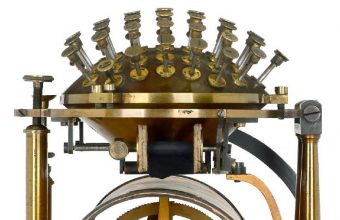