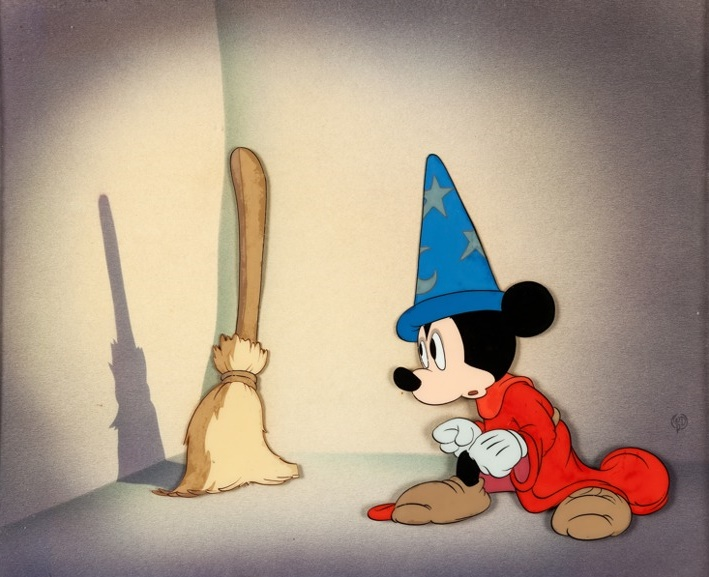 Original artwork from the Disney classic Fantasia will lead the Animation Sale at Heritage Auctions next month.
The sale will include animation drawings, production cels, concept art and storyboards from Walt Disney’s groundbreaking 1940 feature film, which features short segments set to pieces of classical music.

The most valuable piece from the collection is an original concept painting from the ‘Night on Bald Mountain’ section by Disney artist Kay Nielsen.

Described as "one of the most significant Disney pieces of artwork ever to be brought to market", the artwork is expected to sell for more than $50,000.

Another top lot is a cel from the film’s best-known segment, The Sorcerer’s Apprentice, starring Mickey Mouse in his most famous big-screen role, estimated at $15,000+.

"This is one of the largest collections of production artwork – cels, animation drawings, concept art, storyboards – from this film ever in one auction. Over 60 pieces of original production art for this film are in this sale!"

Away from Fantasia, the sale will also offer a wealth of original art from Disney classics such as Snow White and the Seven Dwarfs, Peter Pan, Robin Hood, Cinderella, Lady and the Tramp, and Pinocchio.

And for fans of director Tim Burton, there are several early works from his time as an apprentice artist at Disney Studios.

These include concept artwork for the 1985 film The Black Cauldron, and even character designs for his 1979 short Stalk of the Celery Monster – the original Cal Arts college project which kick-started his film-making career.

The sale takes place in Texas on July 1. 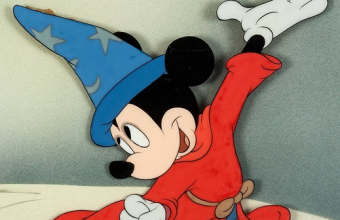 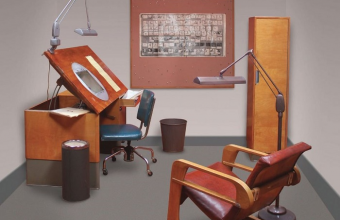