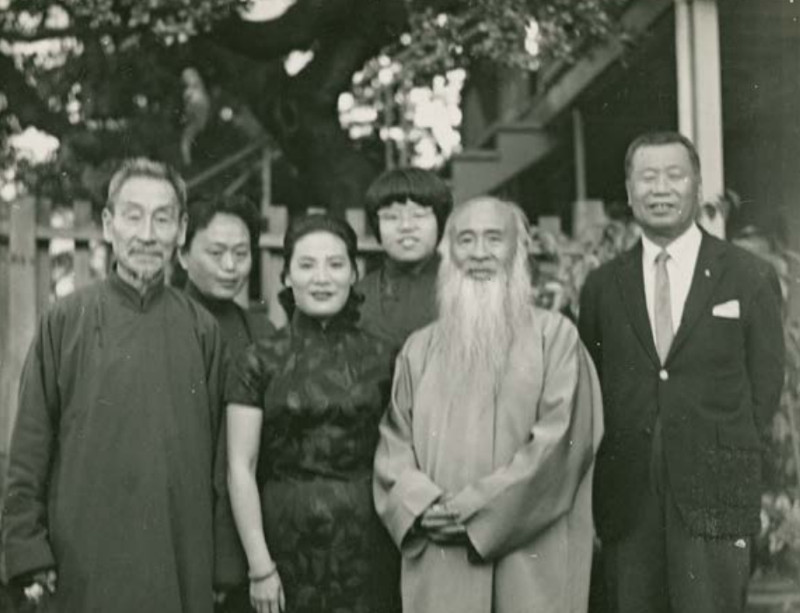 Zhang Daqian, acclaimed as the greatest Chinese painter of the 20th century, is the focus of a sale at Sotheby’s New York during Asia Week on March 22.
All of the pieces originate from the collection of the Chew family.

Thomas and Joan Chew met while studying at the University of Southern California during the 1930s and went on to build an antiques empire.

The couple became close with Daqian when the artist moved to Carmel, California for a time in the late 1960s. He would regularly stay with them at their home.

On these occasions they would share gifts, with Daqian bequeathing them some of his most lyrical paintings.

The highlight looks set to be the beautiful Water and Sky Gazing After Rain in Splashed Colour (1968).

The work bears the influence of Daqian’s time in the mountains of Brazil, capturing the deep greens and heavy skies of the rainforests. At just under 76 inches across, it’s one of the largest examples of Daqian’s work to sell for some time.

Xian Fang, head of Sotheby’s classical Chinese paintings sales in New York, said: “We are privileged to present the Chew Family Collection this March. Thoughtfully assembled and carefully preserved for decades, the paintings and calligraphy – many accompanied by original receipts and photographs from the time of acquisition – bring to life the very personal side to collecting.

“An ode to the family’s artistic eye and their friendships with artists and collectors in California and beyond, we look forward to sharing the Chew’s vision this Asia Week New York.” 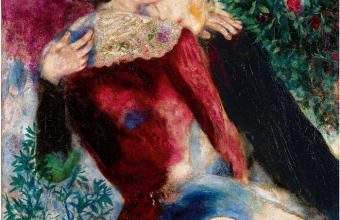