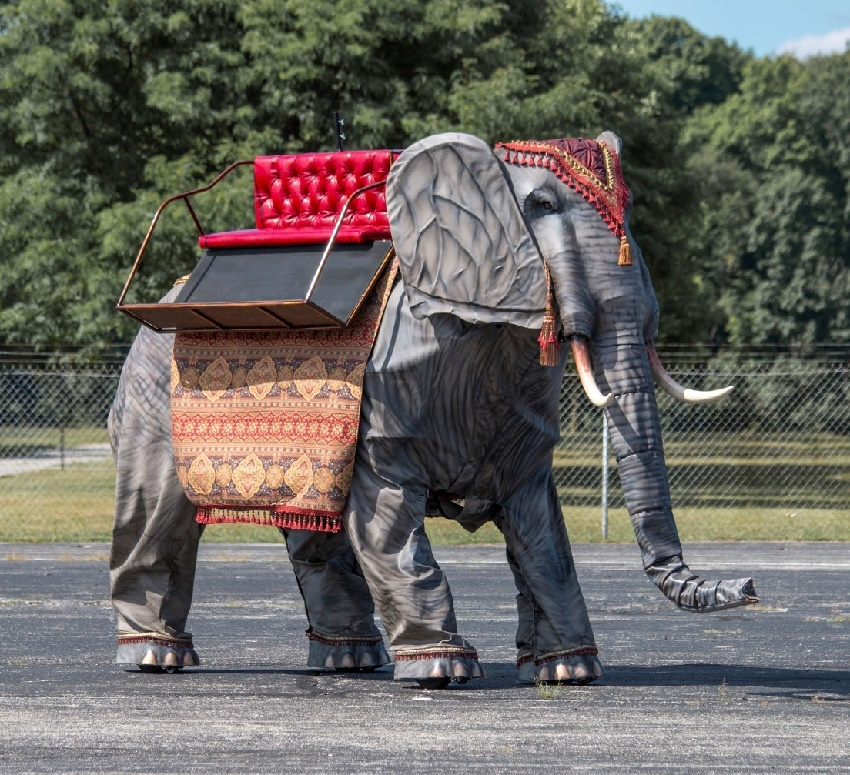 A 66-year-old mechanical elephant stole the show in Indiana this week, as one of the star lots of the Auctions America Auburn classic car sale.

Built in the 1940s, the elephant was the remarkable invention of Mr. Frank Stuart, a British theatrical prop designer who was inspired after seeing children riding donkeys at a seaside resort.

Originally named Jumbo, he made his public debut on the streets of Essex in June 1950, capable of carrying 10 children at a time at speeds of up to 27mph.

Stuart’s creation was featured in the pages of both Popular Science and Popular Mechanics magazines, and he sought to create a herd of the creatures under the company name of Mechanimals. However, he quickly discovered there was a limited market for mechanical elephants, and just three were completed before the company went bankrupt.

In 1951 Jumbo made the journey across the Atlantic, having been sold to Cunningham’s Drug Store in Detroit, where he was used as a promotional tool to advertise Jumbo photo-prints and Jumbo Milk Shakes.

Having spent years entertaining kids throughout Michigan, Jumbo was then sold to a company in New York and passed through the hands of several different owners, during which time he was renamed Wendell.

Over the years the elephant’s mechanisms began to seize up, and he spent years as a static display before being discovered in 1978 by Larry Gavette, stood forlornly as an attraction at the Bald Mountain Riding Stables.

Gavette decided to restore the elephant back to working order, bought it for $125, and on Memorial Day in 1979, Wendell walked again for the first time in almost 20 years, giving rides to neighbourhood kids. He was later used during a number of Republican Party parades including Presidential campaigns for both Dwight Eisenhower and Ronald Reagan.

Years later, and in need of a little more TLC, Wendell was acquired by Donnie Gould and Rob Myers, who set to work restoring him from scratch, and since 2013, he had been a fixture at the historic Auburn Auction Park in Indiana.

He was finally offered for sale to raise funds for Kate’s Kart, a Northeast Indiana not-for-profit organization that supplies free new books to hospitalized children, and sold for $275,000. 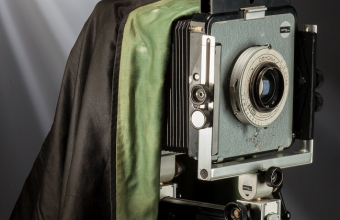