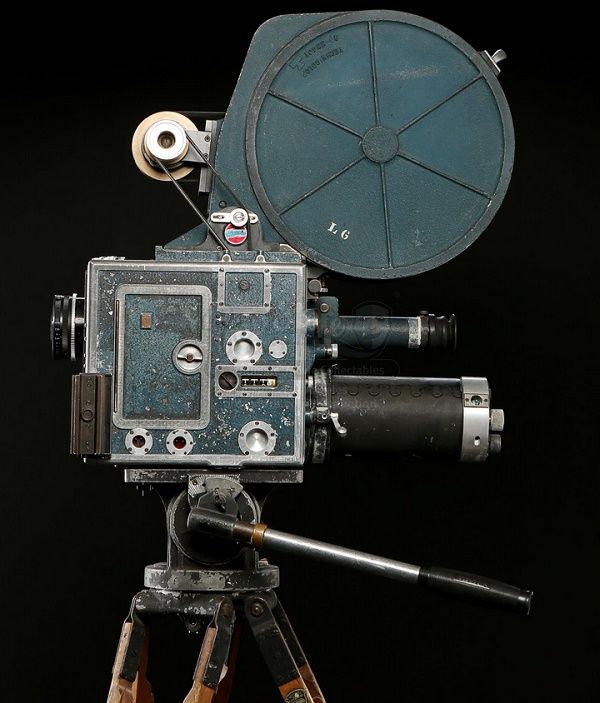 A vintage movie camera used to shoot all three original Star Wars films is heading for auction in the U.K later this month.

The ILM Motion Control ‘Rama’ Camera was used by Industrial Light and Magic to film groundbreaking special effects sequences for Star Wars, The Empire Strikes Back and Return of the Jedi.

The first camera ever used was known as the ‘Dykstraflex’, named after its inventor John Dykstra, an effects pioneer who won an Oscar for his efforts. The second camera ILM created to film the process is this camera, known as the ‘Rama’.

Not only was the camera used extensively to film battles between X-Wing and TIE-Fighter models, it was reportedly used to create one of the most famous shots in movie history – the moment the Millennium Falcon jumps to light speed for the first time.

In addition to the original Star wars trilogy, ILM also used the camera to shoot sequences for numerous other classic films of the era, including Raiders of the Lost Ark, E.T, Dragonslayer and Poltergeist.

The Panavision PSR 35 mm camera used by George Lucas during principle photography of Star Wars in 1976 currently holds the record as the world’s most expensive item of Star Wars memorabilia, having sold at auction in 2011 for $625,000. 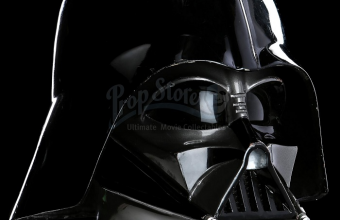 Rare Star Wars memorabilia up for auction in London