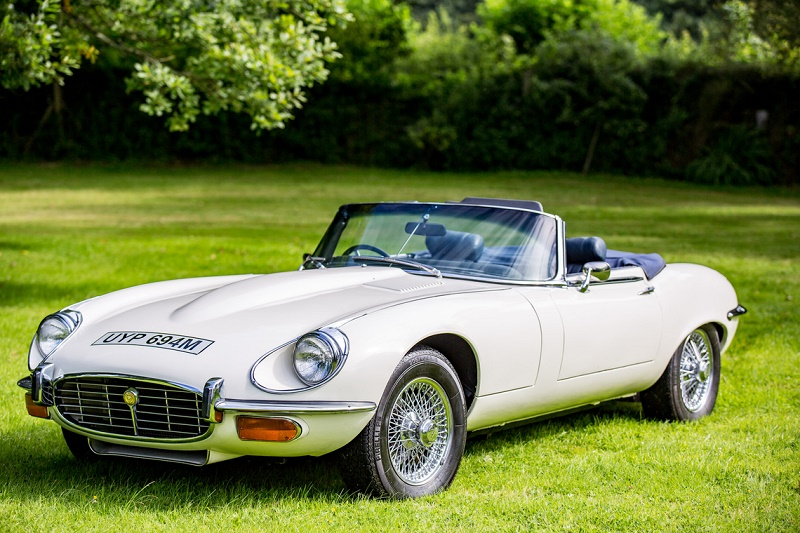 Silverstone Auctions’ Salon Privé Sale realized £3.4 million ($4.5 million) this weekend, amidst the grounds of the historic Blenheim Palace.
One of the auction’s star lots was a 1973 Jaguar E-Type Series III Roadster, which had famously appeared in an episode of Only Fools and Horses and was known to fans of the hit British TV sitcom as ‘Boycie’s E-Type’.

Described as "one of the 20th century’s greatest cars", the single-owner Jaguar was presented in remarkably original condition, and exceeded its estimate to sell for £115,875 ($155,050).

The auction provided a veritable feast for Porsche fanatics, with numerous notable examples crossing the block at Blenheim Palace.

"I’m delighted with the results we’ve achieved on behalf of our vendors," said managing director Nick Whale, following the sale. "It’s always great to see both happy sellers and buyers at an auction and we’ve certainly seen that this weekend.

"If you missed the chance to sell with us this summer we’re now inviting entries for our final sales of the year. The Porsche Sale, held in conjunction with Porsche Club GB, is a chance for Porsche fans to buy and sell the finest available selection on the market. Our two-day sale at the UK’s biggest classic car show is always one of the highlight sales of the year." 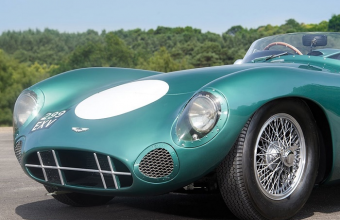 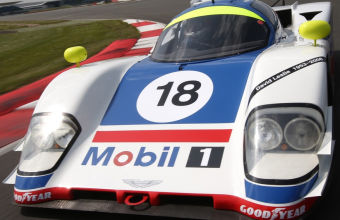