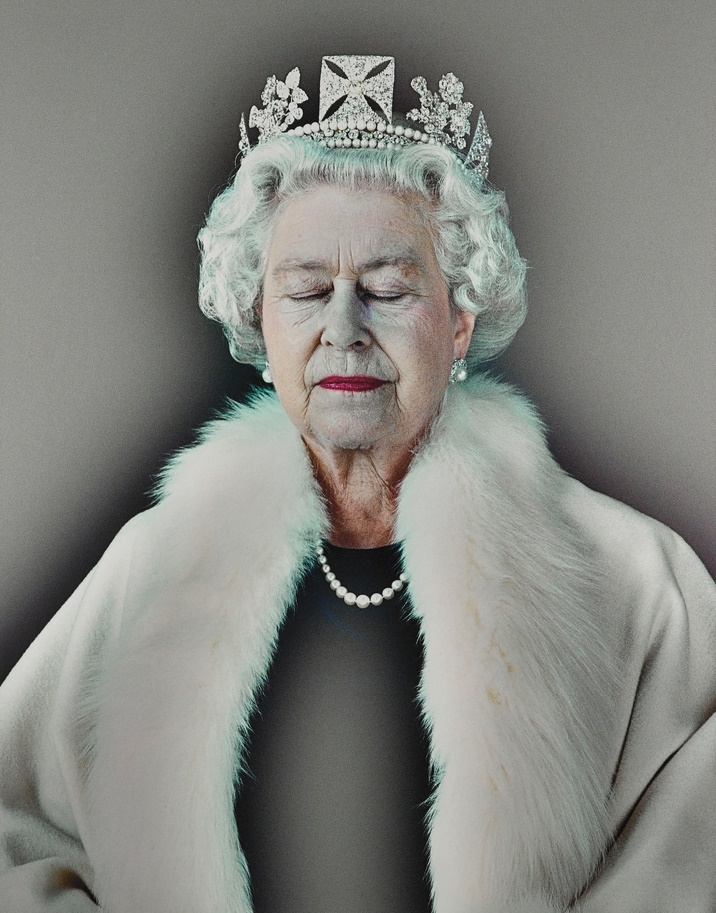 A unique portrait of Her Majesty Queen Elizabeth II will lead a sale of British art and photography at Sotheby’s next month.
The photograph was originally taken in 2004 by Chris Levine, a pioneer in the field of ‘light art’ who uses innovative techniques to create luminous portraits.

Having previously worked with the likes of supermodel Kate Moss, Levine was commissioned to photograph the Queen by the Jersey Heritage Trust in 2004.

Levine described the Queen as "a seasoned and highly professional model", although he found the idea of photographing her to be a daunting proposition.

"I wanted to make a portrait that was an evolutionary step forward from all that had been created to date," said Levine. "It was a challenge to which I applied my heart and soul.

"I met her for the first time at the Palace just prior to the sitting when she arrived wearing the clothes, jewellery and crown that I had chosen the week before and that moment was surreal. I got to style the Queen which to this day I have to pinch myself that it really happened."

Levine created his image by using a 3D image capturing technique, which required the Queen to sit motionless for eight seconds at a time.

During a break between scans Her Majesty closed her eyes to rest, and Levine instinctively snapped a picture of her in a peaceful, meditative state.

Initially regarded as an out-take, the photograph has developed an iconic status and was described by the National Portrait Gallery as "the most evocative image of a royal by any artist".

"The response around the world was astonishing and though I knew the work was special I hadn’t expected such unanimous positivity," says Levine.

"It is policy that Her Majesty does not make official comment about formal portraits but I think the fact she gave me a second sitting and two private audiences that were not originally scheduled, was testament to the fact she had enjoyed the experience and respected the work."

The Sotheby’s Made in Britain sale takes place in London on April 5.