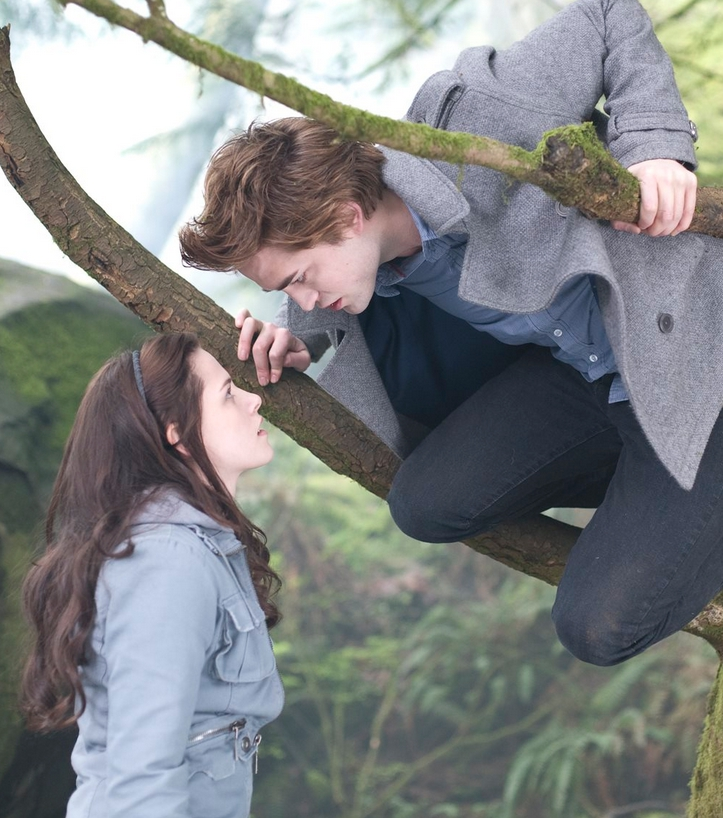 Do you love the Twilight films? Are you, indeed, a Twi-hard?
If so, you need to see this sale. Because on November 19 and 20, some 900 props, costumes and more from the five movies will auction at the TCL Chinese Theatre in LA.

It is the first time screen-used items from any of the five films have come to auction.

Brandon Alinger from the Prop Store, the LA auctioneer hosting the sale, comments: "This is the very first opportunity for Twi-hards to get their hands on this gear.

"As far as I’m aware no authentic Twilight material has ever been sold in the past.

"Really it’s all been in storage since the studio stopped production when the last film came out about four years ago."

Want to own a motorcycle ridden by Taylor Lautner’s character Jacob Black? You can. It has a $2,500 starting bid and a $7,000 estimate, the sale’s biggest.

How about Edward Cullen’s Meadow Harness costume – as worn by Robert Pattinson? &nbsp;A $1,000 opening price on that one and a $5,000 estimate.

Bella’s engagement ring has a $5,000 valuation.

As the inaugural auction of items from the film, it’s sure to attract huge interest. But will the bids match the clamour?

Twilight fans are generally teenage girls (or young women who were teenagers when the first film came out in 2008). Neither demographic is known for its superfluity of money. In essence, the people who most want to own Robert Pattinson’s bloodstained shirt lack the spending power to push prices high.

The five-film series grossed $3 billion – making it one of the biggest-selling franchises in recent film history.