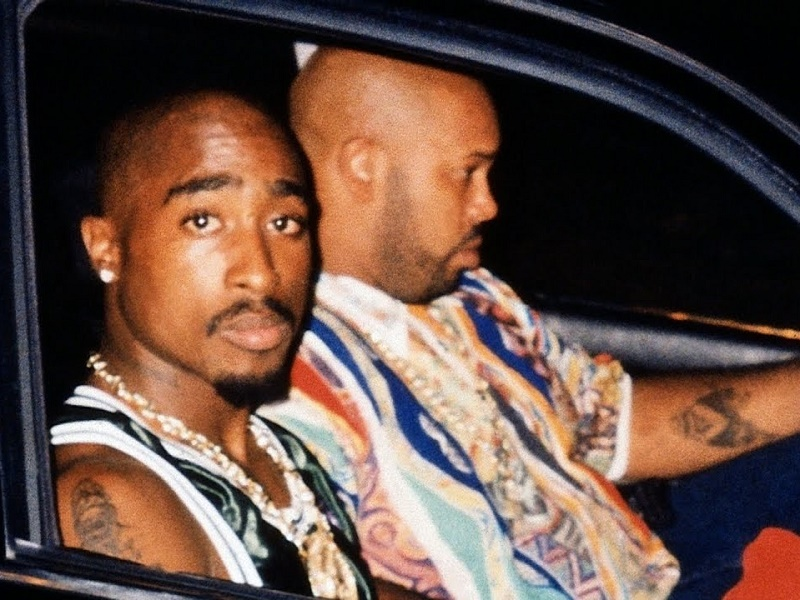 Tupac Shakur’s death certificate is one of the rare items up for auction at Gotta Have Rock and Roll this month.
The online sale features a large collection of memorabilia from the late rapper, including original handwritten lyrics, unseen photographs and personal items.

But for many of his fans, the death certificate will hold the most fascination.

Shakur was shot and killed in 1996, whilst driving in Las Vegas with his record label boss Suge Knight following a Mike Tyson fight at the MGM Grand Hotel.

To this day theories around Shakur’s death are rife, ranging from his suspected killers to whether the rapper actually faked his own death.

The certificate was issued by the Clark County Health District, and states that Shakur died at the University Medical Center.

The cause of death is listed as "homicide" pending investigation – an investigation which still remains unsolved, more than 20 years later.

The certificate states that Shakur suffered "multiple gunshot wounds" in the chest, arm and thigh at approximately 11:12 pm on September 7, 1996.

The BMW he was travelling in had stopped at the intersection of Flamingo and Koval Lane, and Shakur was leaning out of the sunroof when a white Cadillac pulled alongside and shots were fired.

He was rushed to hospital and died of his wounds six days later on September 13, before being cremated in Las Vegas.

Members of Tupac Shakur’s old band The Outlawz later claimed to have smoked some of his ashes mixed with weed, although it turned out the remains they smoked weren’t his at all (and nobody knows who did end up in that joint).

Several items surrounding the murder have appeared for sale in recent years.

In January 2017, his ticket for the boxing match he attended just hours before his murder sold at Goldin Auctions for $24,500

Further notable Tupac Shakur memorabilia in the current sale includes unpublished photographs and an unreleased demo CD from 1990, and love letters written whilst he was in prison in 1995.

The auction runs online until December 1.