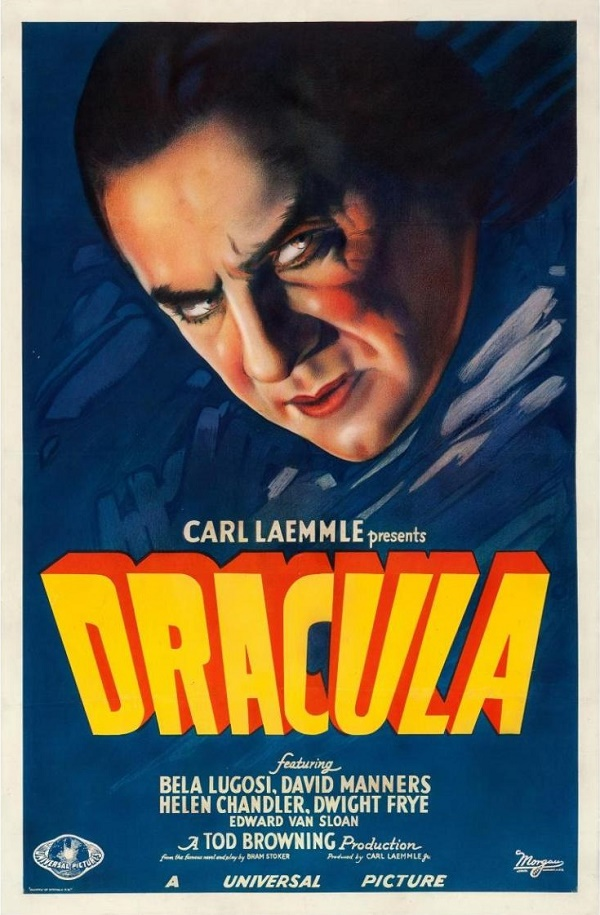 A rare poster from the classic 1931 horror movie Dracula has become the world’s most expensive movie poster ever sold at auction.

The poster was one of only two known examples, and had recently been discovered after spending more than 60 years in a private collection.

It was initially expected to fetch up to $300,000 in a sale at Heritage Auctions in Dallas, but soared to a final price of $525,800 (inc. buyer’s premium), setting an auction record for any movie poster.

The previous record of $478,000 had been jointly held by two even rarer posters, both of which also sold at Heritage; a poster for the ‘lost’ 1927 Lon Chaney thriller London After Midnight, and a poster for the original 1946 Italian release of Casablanca.

The Dracula Style-A one-sheet poster featured a large striking portrait of its star Bela Lugosi, who went on to become a horror icon throughout the 1930s and 40s.

It had originally belonged to Lt. Col. George J. Mitchell, Jr., a cinematographer and photographer who started his own production company in San Diego following a 20-year career in the U.S Army.

Mitchell had acquired the poster in the 1950s, and it had remained in superb condition for over half a century before hitting the auction block on November 18.
“The reason my dad purchased the poster is because he loved horror films,” said Mitchell’s son, Arthur Mitchell.

“He was drawn to the Bela Lugosi poster because it brought back childhood memories of seeing the film when it was first released.

“He remembered going to the theate … and remembered that there was an ambulance stationed in the lobby, in case anyone was so scared they needed medical attention.”

“It is a matter of opinion, but this poster probably is the most beautiful of all of the styles, and one of only two styles that pictures Bela Lugosi in realistic terms or a faithful rendering — the other is a photographic image,” added Grey Smith, Director of Vintage Posters at Heritage Auctions. 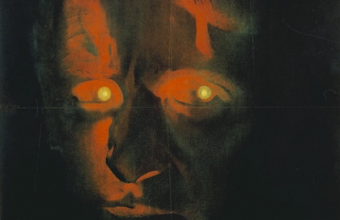