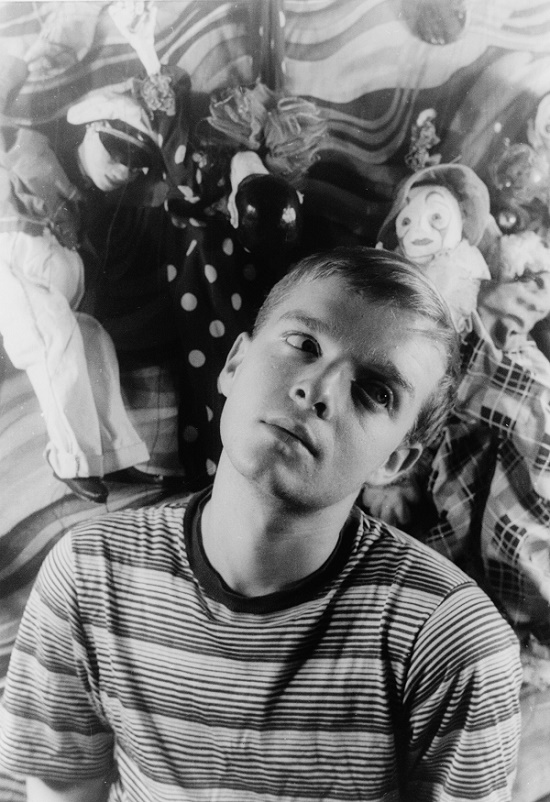 The cremated ashes of Truman Capote have sold for $45,000 at an auction in Los Angeles.

The mortal remains of the celebrated writer hit the block at Julien’s, as part of a collection of items once owned by Joanne Carson, one of his closest friends.

Carson, former wife of the legendary TV host Johnny Carson, originally met Capote at a dinner party in 1966, and the pair quickly struck up a relationship that would last two decades.

Capote was riding high on the success of his acclaimed non-fiction work In Cold Blood, and was part of an elite circle in New York which included celebrities and socialites. But by the 1970s he had become ostracized from his former friends, having described many of their personal lives in print in fictional, but thinly-veiled magazine stories.

Following Carson’s divorce in 1971 she moved from New York to Hollywood, and Capote would spend several months of each year in her Bel-Air home, in which he had both a bedroom and a writing room.

It was in this writing room that Capote died on August 24, 1984, following a long struggle with alcohol and drug dependency. Having been cremated, his ashes were divided between Carson and his long-term partner, author Jack Dunphy.

Carson kept the urn in the room where Capote died, along with an extensive collection of his possessions which remained at her home until she herself passed away in 2015.
The collection then hit the auction block this past weekend, making headlines around the world for its macabre leading lot.

"I am sure people are going to think this is disrespectful, but this is a fact: Truman Capote loved the element of shock," auctioneer Darren Julien told Vanity Fair magazine prior to the sale. “He loved publicity. And I’m sure he’s looking down laughing and saying ‘That’s something I would have done.’"

Further items from Carson’s estate collection included the clothes capote was allegedly wearing when he died, which sold for $6,500, and a set of his prescription pill bottles which fetched $5,000.