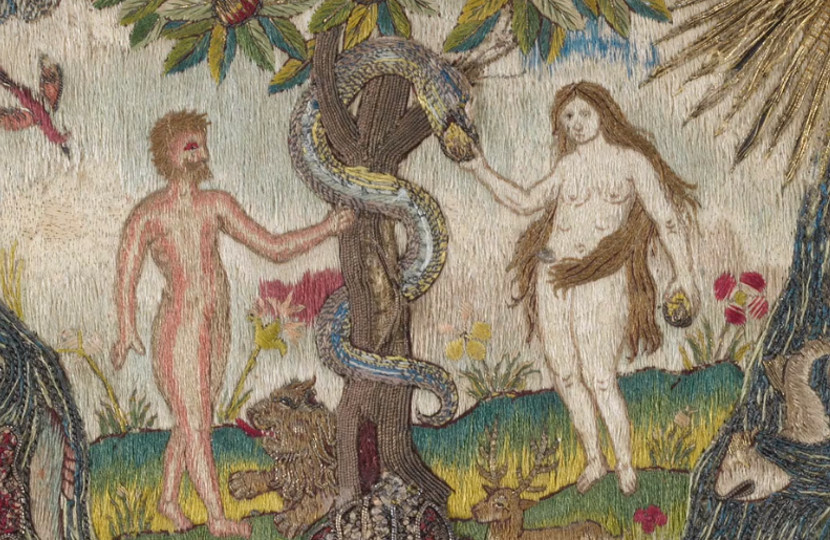 If you make a habit of perusing the celebrity section, you may well already be aware of the theme that informed this year’s Met Gala at New York’s Metropolitan Museum of Art.

The great and the good of the 2010s (including Rihanna, Elon Musk and a cohort of Kardashians) turned up dressed in outfits heavily inspired by the history of Catholicism.

The theme reflects the Met’s current exhibition. Titled Heavenly Bodies: Fashion and the Catholic Imagination, it’s set to run from May 10 to October 8.

This is the largest show the museum has staged, spanning both its uptown and downtown locations, and offers an intriguing look at the way Catholicism communicates ideas – as well as examining its complex relationship with the world of fashion.

Items from the Sistine Chapel sacristy, including pieces that have never left Vatican City before, are displayed alongside couture from some of the world’s top design houses, including Balenciaga and Versace.

With a swathe of the world’s fashion talent originating from France and Italy – both majority Catholic nations – it’s no surprise that the iconography of the church has taken root on the pages of Vogue.

“Fashion and religion have long been intertwined, mutually inspiring and informing one another,” explained Costume Institute curator Andrew Bolton. “Although this relationship has been complex and sometimes contested, it has produced some of the most inventive and innovative creations in the history of fashion.”

The museum’s Byzantine and medieval galleries will also play host to a vast collection of pieces that draw inspiration from these bygone eras.

Daniel H Weiss, president and CEO of the Met, comments: “The Catholic imagination is rooted in and sustained by artistic practice, and fashion’s embrace of sacred images, objects, and customs continues the ever-evolving relationship between art and religion.

“The Museum’s collection of Byzantine and western medieval art, in combination with the architecture and galleries that house these collections at The Met, provide the perfect context for these remarkable fashions.”