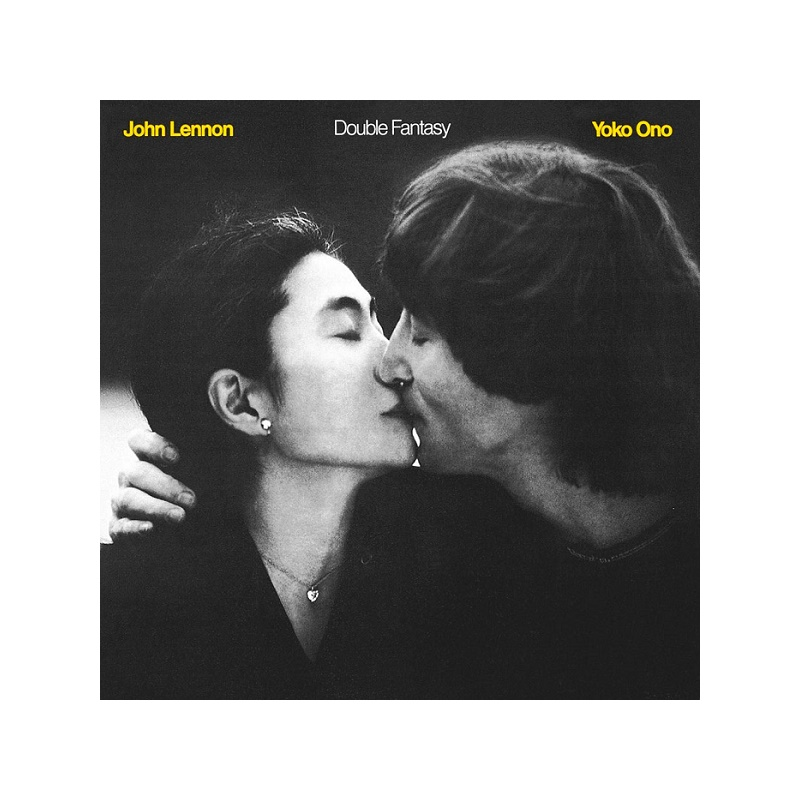 An album John Lennon autographed for his killer Mark Chapman, just hours before he was murdered, is up for sale in the U.S.
The signed copy of Lennon’s 1980 album Double Fantasy is being offered by memorabilia dealer Moments in Time, with a reported price tag of $1.5 million.

"We are very excited to bring such a historically significant piece to the market," said company spokesperson Bob Zafian.

"I have never come across a piece with such provenance; police reports, fingerprint documentation, letters from the District Attorney, it goes on and on."

On December 8, 1980, Lennon and Yoko Ono left their apartment in the Dakota Building in New York, on their way to the studio to mix Ono’s song ‘Walking on Thin Ice’.

On their way out they were greeted by a small group of fans seeking autographs, which included Mark Chapman – a 25-year-old security guard from Hawaii was suffering from psychotic delusions.

According to witnesses, Chapman handed Lennon his copy of Double Fantasy to sign, to which Lennon replied "Is this all you want?" Chapman smiled and nodded silently, before taking the album and walking away.

The moment was captured in an eerie shot by photographer Paul Goresh, who was also waiting outside the building for Lennon to appear.

Several hours later, Lennon returned to the building to say goodnight to his son Sean before heading out to dinner.

Chapman had also returned, and shot Lennon four times in the back with a Charter Arms .38 Special revolver, before sitting down on the sidewalk to wait for the police.

As the concierge attended to the mortally wounded star, the Dakota building doorman Jose Perdomo took Chapman’s gun away, and shouted "Do you know what you’ve just done?"

Lennon was rushed to hospital, but was pronounced dead on arrival, and Chapman offered no resistance as he was arrested. He later pleaded guilty to murder, and remains in prison to this day.

Chapman’s autographed copy of Double Fantasy was discovered discarded near the crime scene by a maintenance man, who then handed it into the police as a vital piece of evidence.

It was later returned to him, still bearing Chapman’s forensically-enhanced fingerprints, along with a note of thanks from the NYPD.

The album remained in his collection for almost two decades, before selling privately back in 1999, and has occasionally reappeared on the open market in recent years.

The price tag of $1.5 million would make the album the most expensive record ever sold, eclipsing the current record of $790,000 – set by Ringo Starr’s personal copy of the White Album, numbered ‘0000001’.

Having previously been described as "the most extraordinary artefact in rock and roll history", it remains to be seen whether the album finds a new owner.

But regardless of its financial value, the album remains a truly haunting musical artifact, symbolizing one man’s creative genius and another’s deadly obsession. 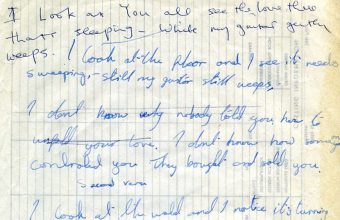 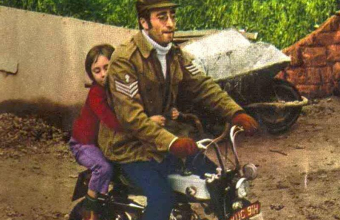