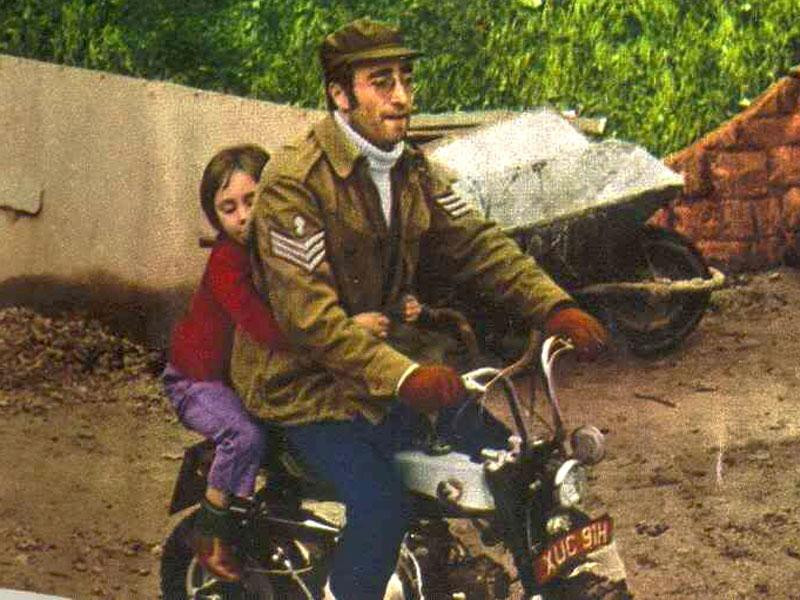 A Honda “monkey bike” John Lennon used to whizz around his Berkshire estate has sold for £57,500 ($79,444) in H&H Classics’ National Motorcycle Museum Auction.
That’s close to double its £30,000 ($41,446) estimate. The bike is a standard Z50A model and was sold in unrestored condition with matching frame and numbers. That means it could be worth considerably more once it has been repaired.

Mark Bryan, head of sales at H&H Classics’ motorcycle department, told the Sun newspaper following the March 4 sale: “Naturally we were thrilled to be entrusted with the marketing and sale of this bike, given its extraordinary provenance. So to achieve this price is hugely satisfying.”

John Lennon and Yoko Ono moved into Tittenhurst Park, a vast country pile just outside London, in 1969. They lived there for two years before moving to New York, selling the estate on to Ringo Starr in 1971. Starr owned it until the early 1980s.

The house was the location for the Beatles’ final photo shoot, on August 22, 1969, although no one realised it at the time. All the band are bearded and decked out in late 60s hippy garb, looking quite different to how they’d presented themselves just a few years before.

You can see the house in the iconic video for the title track (although Lennon deigned not to ride his monkey bike in it).

These bikes typically sell for around $4,000 second-hand, which gives you some idea as to the value collectors place on Lennon’s memorabilia. 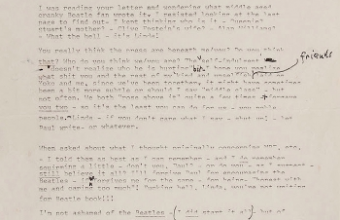 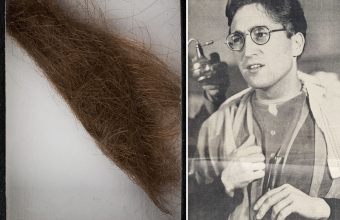