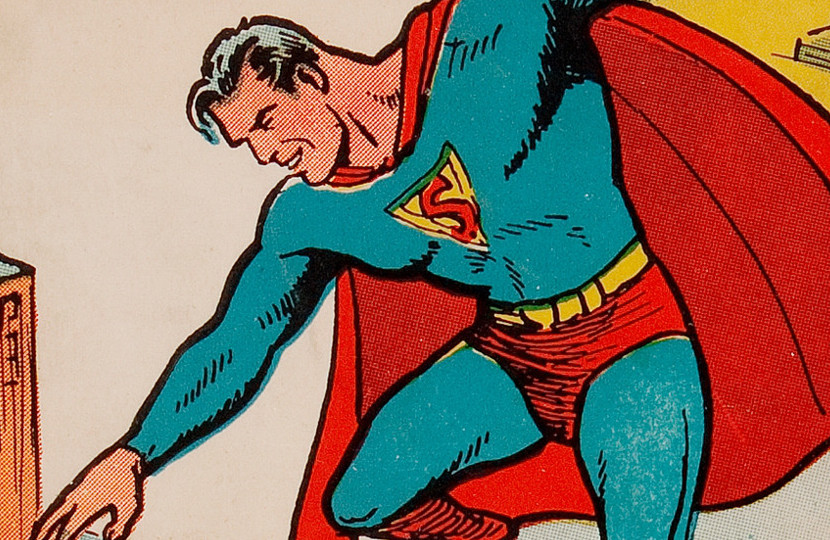 Heritage Auctions’ May 10 Comics &amp; Comic Art Signature Auction features a CGC 3.0-graded copy of Superman #1 (1939).
This rare book originated from the Billy Wright collection, a run of over 300 Golden Age comics that realised in excess of $3.5m at auction in 2012. This is among the most valuable of the lot. Bidding starts at $71,700.

Superman #1 followed on from the immense success of the Man of Steel’s first outing in Action Comics #1 the previous year. Superman #1 was the first solo appearance for any superhero and set the template for the industry to come. &nbsp;

Heritage explains: “This first issue is tougher to find than almost any other DC #1, and there are multiple reasons why lots of people would love to have one.

“[Comic book specialist] Overstreet calls it ‘Arguably the second-most important comic ever published (Action being the first) … (it) demonstrated to the industry that it could survive on its own original material, independent of the proven syndicated stars.’”

Not only does this comic book introduce the Fantastic Four, one of the most popular superhero teams in the industry, it’s also regarded as launching the extended Marvel universe.