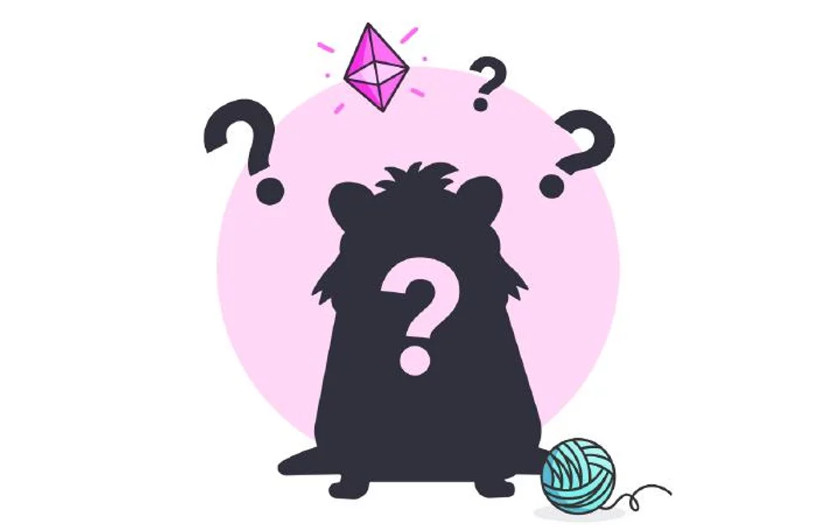 The Codex Rare Art Labs Ethereal Auction in New York on May 13 will feature an intriguing selection of work from artists exploring themes related to the blockchain.
The sale is hosted as part of the Ethereal Summit, which brings together artists, investors and innovators working in the field of cryptocurrency. All of the items on sale can be paid for using a range of novel currencies, as well as good old fashioned US dollars.

The headline lot will be an exclusive Cryptokittie custom token made by creator Guilherme Twardowski and valued at $25,000-30,000.

Cryptokitties is a game on the Ethereum blockchain network (Ethereum is the second most widely used cryptocurrency after Bitcoin). Players must first buy Ethereum and can then buy and trade Cryptokitties. Values start at a few dollars (paid in Ethereum) and each Cryptokitty is totally individual and cannot be reproduced.

They can, however, be bred with other kitties – and this is what’s getting investors hot under the colour.

Breeding results in an offspring that carries its parents’ traits. If those traits are rare, the offspring can be sold to other players for huge sums of (real) money. As with a prize racehorse, the offspring of the lot offered in the sale could prove to be worth significantly more. While $30,000 may seem like a big ask, the record for a Cryptokitty is $117,712, set for Genesis (the first kitty ever made) in 2017.

Irish contemporary artist Kevin Abosch’s Stealing The Contents Of This Wallet Is A Crime (2018) is a meditation on loss in the age of cryptocurrency.

The print features the Ethereum wallet address where Abosch was storing a number of his blockchain based artworks. In all 100 were stolen in a recent hack.

Abosch is one of the most successful artists in this field. His Forever Rose, a digital artwork featuring a photograph of a rose, was sold to a cartel of 10 buyers for $1m in April – becoming the most valuable piece of virtual art ever sold. That’s a huge amount of money for a piece that doesn’t exist in real space.

For collectors looking for the next big thing, it’s hard to get closer to the bleeding edge than these strange and nebulous artworks that exist on the fringes of technological innovation.

The question of whether they will retain their value in the future is very much the point. The same thing is being asked of the entire concept of cryptocurrency. Is it all just a massive speculative bubble? Will anything worthwhile come of this? As with the dot com boom, in the end some of it will probably be useful. The real question is what?