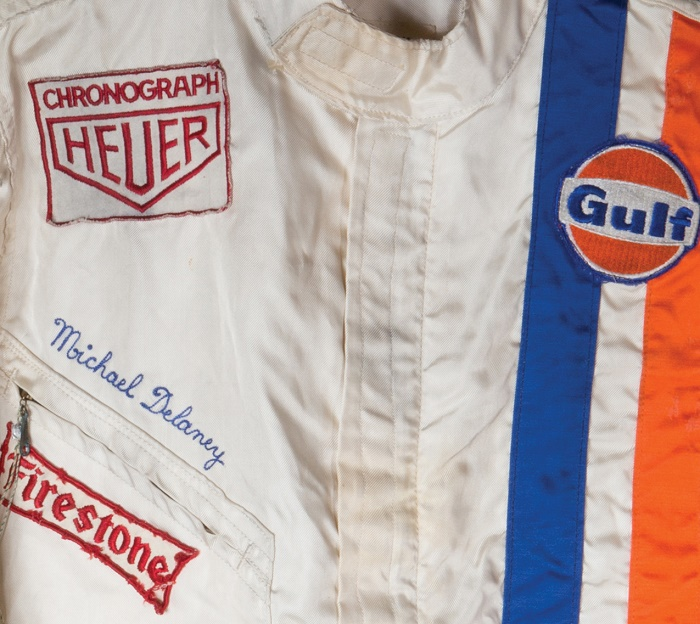 A racing suit worn by Steve McQueen in the classic film Le Mans is heading for auction at RM Sotheby’s this December.
The iconic screen-worn suit will cross the block as part of the company’s New York Icons sale, which takes place in Manhattan on December 6.

To his fans Steve McQueen will always be cinematic ‘King of Cool’, but in his own mind he was often happiest on the track, behind the wheel of an extremely fast car.

He once said "I’m not sure whether I’m an Actor who races or a Racer who acts," and in 1971 he blurred the lines between his two passions to perfection.

Le Mans is regarded as one of the finest racing films ever made, capturing the tension and visceral excitement of the world’s most famous automobile race.

The film featured real footage captured during the 1970 event, which McQueen had originally planned to compete in.

However, just days before the race his insurers barred him from entering, and he was forced to film his high-speed driving scenes separately.

Nevertheless, today the film is praised by drivers and enthusiasts alike for its authenticity.

Just three racing suits worn by McQueen during the production are known to remain in existence.

In November 2015, another of the suits crossed the auction block at Bonhams in New York, where it sold for $425,000, making it one of the most valuable screen-worn movie costumes of all-time.

However, in an auction room packed with the world’s leading car collectors, there’s every chance it could beat that estimate.

McQueen later said of racing "…it gave me a fresh identity. I was no longer just an actor, I was a guy competing. And it was really important to me to have this separate identity."

You could argue that, of the many costumes McQueen wore throughout his career, this Le Mans racing suit is the one in which he felt most like himself. 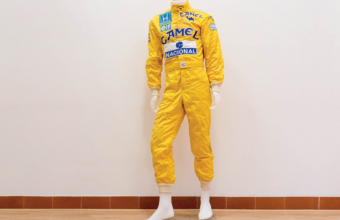