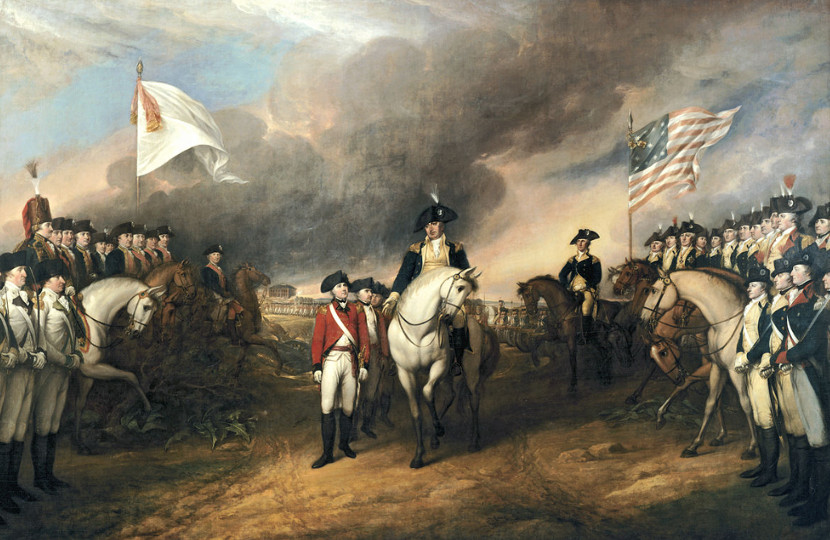 The Smithsonian will explore the global impact of the American Revolution in a new exhibition at the National Museum of American History in Washington, DC.

The main thread of the show will be the help the Americans received from the French and the Spanish, each of which had their own reasons for wanting to give the British a bloody nose. In 1778 France became one of the first nations to recognise the United States as independent. An alliance was formed and France began covertly funnelling cash and arms into the country.

As the British moved to put down this mutiny in their colony, French and Spanish troops attacked the British territory of Gibraltar. This ploy effectively split the British forces, meaning they were unable to focus all their attention in one direction. In 1781, 5,500 French troops under the command of the Comte de Rochambeau aided in the Siege of Yorktown – a major British stronghold in Virginia.

“The American colonies had no hope of winning their independence alone,” explains senior curator David Allison.

“They had to gain support from other European powers, most importantly from France and Spain and the involvement of these nations would affect not only the history of the new United States of America, but their own histories as well.”

The exhibition will include three paintings from Rochambeau’s collection; a portrait of Washington and two views of the Yorktown siege.

A French cannon used at Yorktown will be among the artefacts on display, alongside pieces marking the visit the French Major General Marquis de Lafayette (a key aide to George Washington) made to America in the 1820s – 50 years after the US became a sovereign nation. 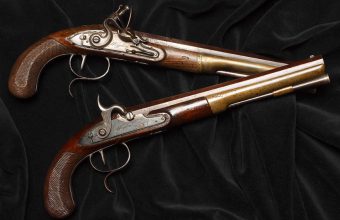