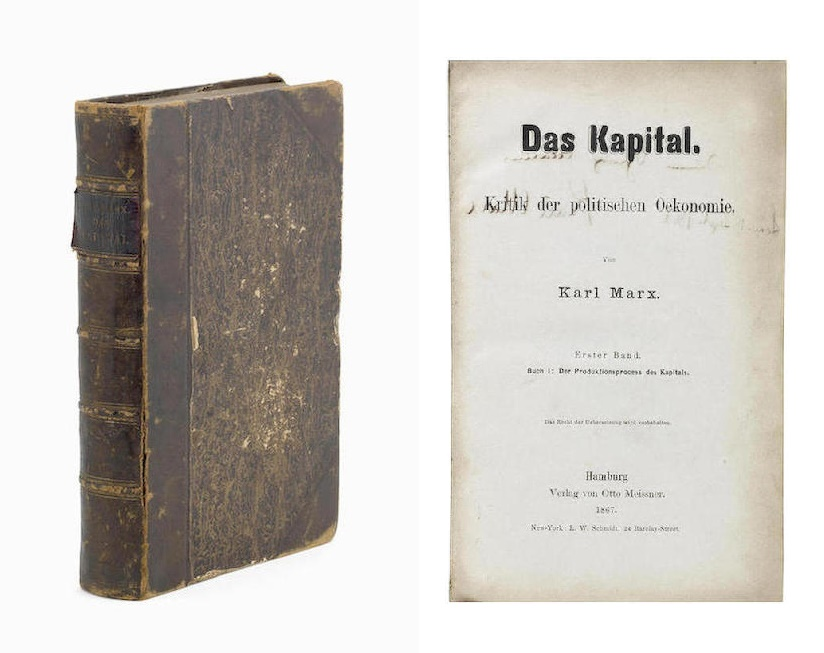 Das Kapital was originally published in 1867, and was one of the founding theoretical texts in Communist philosophy.

The example offered at Bonhams was inscribed by Marx to Johann Eccarius, a German tailor and labour activist who also played an important role in the early development of the Communist movement.

Marx once described Eccarius as one of his oldest friends, and supported him financially throughout bouts of serious illness, but the pair’s relationship was eventually strained by their differing political ideologies.

By the end Marx was calling Eccarius "a scoundrel pure and simple", and believed he may have betrayed him as a secret informant.

The book had passed down through the generations of Eccarius’s family for almost 150 years before hitting the auction block at Bonhams.

"This was a very important copy of one of the world’s most influential books and not surprisingly the bidding was extremely keen – presentation copies are extremely scarce," said Bonhams senior book specialist Simon Roberts.

"I suspect the irony that a devastating criticism of capitalism should sell for such a huge sum would have caused Marx a wry smile." 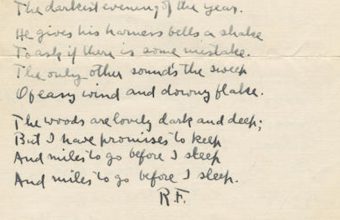