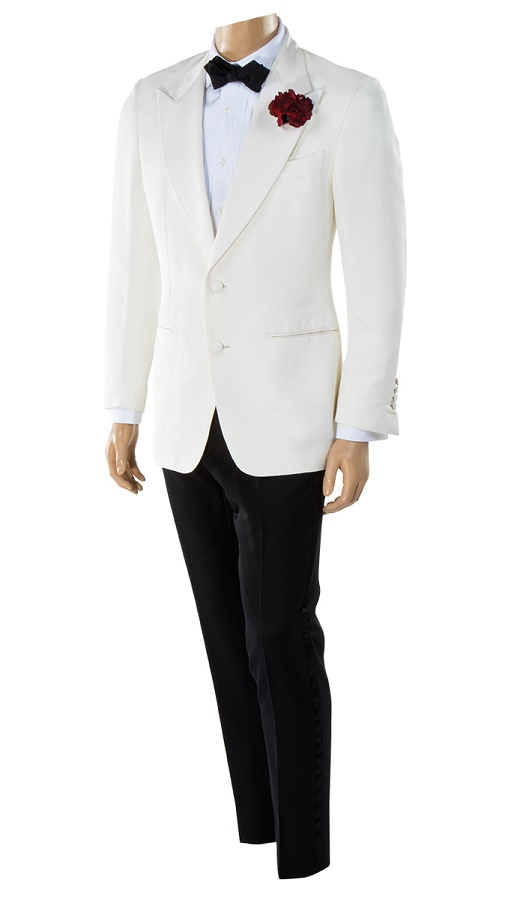 From 007 to the Oompa Loompas, Profiles in History’s forthcoming sale of Hollywood memorabilia will offer a remarkable range of movie costumes.
The three-day auction in California features rare items spanning a century of cinema history, led by screen-worn outfits from some of the most famous films ever made.

Topping the list is a compete Arnold Schwarzenegger outfit from Terminator II, complete with accessories such as a screen-used ammo belt, prop Winchester shotgun, and a prosthetic head built by special effects legend Stan Winston.

Described as "likely the finest Arnold Schwarzenegger screen used ensemble from the Academy Award-winning film", the T2 costume and display comes with a price tag of $120,000 – $150,000.

James Bond fans will have the chance to acquire the signature white tuxedo worn by Daniel Craig in Spectre, the 24th film in the legendary spy series. Designed by Tom Ford and featuring a faux buttonhole carnation, the tuxedo is perfect for formal occasions such as saving the world, and comes with an estimate of $50,000 – $70,000.

Perhaps at the opposite end of the style spectrum, there’s an Oompa Loompa costume as worn by one of Willy Wonka’s the slightly sinister chocolate factory workers. As the only-known complete surviving costume of its kind from the classic 1971 film, it’s expected to sell for $25,000 – $35,000.