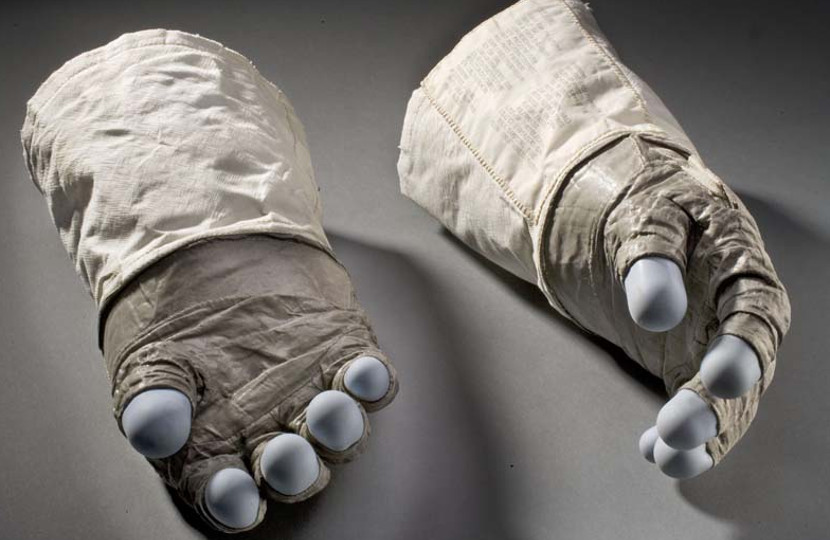 The Saint Louis Science Center will play host to the Smithsonian’s travelling exhibition on the Apollo 11 Moon landings from April 14 to September 3.

Titled Destination Moon: The Apollo 11 Mission, the show (currently on display in Houston) will include a wealth of pieces from the Smithsonian’s legendary archives.

That includes the helmets and gloves Buzz Aldrin wore on the lunar surface as well as the command module Columbia – which brought Aldrin, Armstrong and Collins safely back to Earth.

Bert Vescolani, president and CEO of the Saint Louis Science Center, said: “St. Louis played a vital role in the Space Race, with the city being home to the development of Mercury and Gemini technology and components of the Apollo program.

“We are honored to have the opportunity to host this exhibition in St. Louis. We know that for many people this will be a once-in-a-lifetime chance to see these historic artifacts.”

The exhibition will include a range of experiences&nbsp;created by Chicagoan event designers Luci Creative.

This will include a recreation of a typical street in 1960s St Louis, designed to illustrate the city’s importance to the Apollo missions, which leads into a movie theatre experience.

“This was a great opportunity for the Luci team to pull from our roots in theatrical design and transport visitors back in time through environmental, digital and tactile interactive installations,” explained AJ Goehle, Luci Creative’s executive director.

“Given the Saint Louis Science Center’s ambitious goals, it was an absolute honor to help create a localized, relevant, and unforgettable journey for everyone who will experience this monumental exhibit in St. Louis.”