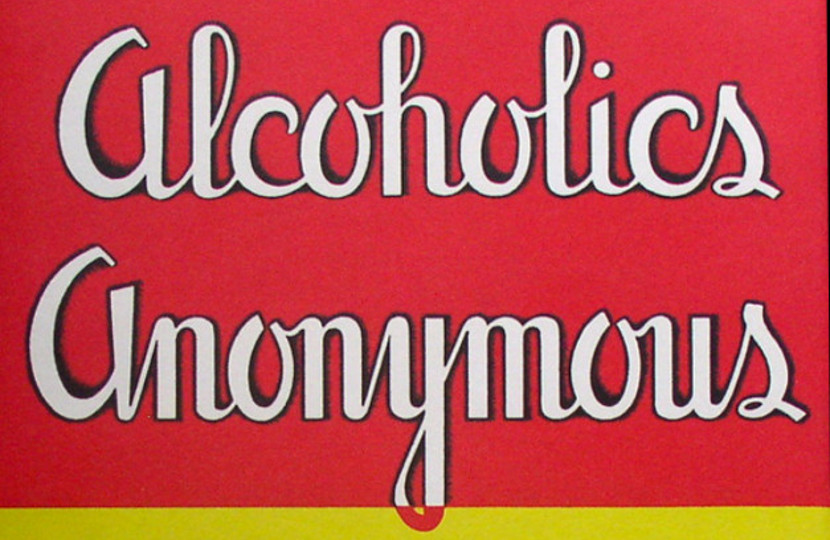 The original working manuscript to Alcoholics Anonymous’ legendary Big Book has sold for $2.4m.
The text last sold for $992,000 at Sotheby’s in 2007. Controversy surrounded that first sale, as AA has long maintained that it was the rightful owner of the text. However a court ruled&nbsp;last year that the ownership lay with the buyer.

The buyer this time around was Indianapolis Colts owner Jim Irsay, who first began attending AA meetings in the 1990s.

Alcoholics Anonymous was founded by Bill Wilson and Dr Bob Smith in Akron, Ohio in 1935. Both men had struggled with their addictions for many years. Alcoholism was treated as a moral rather than a medical issue at the time and there were few routes available to those afflicted with the disease.

Bill Wilson managed to curb his drinking after taking the Belladonna Cure at Towns Hospital, an expensive rehab clinic in Manhattan, in 1934. This treatment involved a gruelling psychedelic experience brought on by regular administration of hallucinogenic nightshade.

Wilson became a crusader against alcoholism. He met Bob Smith in a Christian organisation known as the Oxford Group. By talking candidly about their experiences, they found they were able to support each other in staying sober.

The Big Book, or Alcoholics Anonymous: The Story of How Many Thousands of Men and Women Have Recovered from Alcoholism was published in 1939.

Dr Ernest Kurtz, an expert on the organisation, explained prior to the sale: “Not only is this Manuscript the most important nonfiction manuscript in all history, I consider it right up there with the Magna Carta because of the personal freedom it has provided so many millions of alcoholics!”

It included the stories of Wilson and Smith’s recoveries, along with those of several others. It also lays down the 12 step program, in which the alcoholic admits they have a problem and seeks to make amends for their past misdeeds. &nbsp;