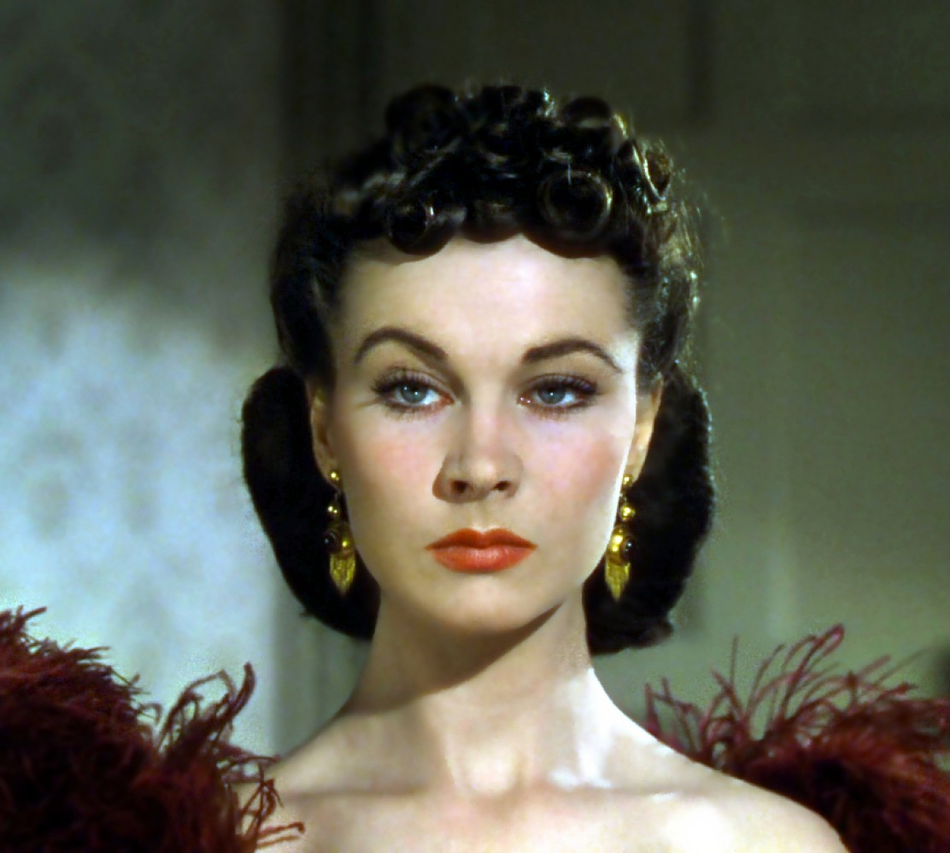 The personal collection of Gone With The Wind star Vivien Leigh has sold for £2.2 million ($2.94m) at Sotheby’s, a result five times higher than expected.
The auction included memorabilia from her career as a celebrated stage and screen actress, along with her collection of furniture, jewellery, vintage couture, books and antiques.

The items had remained in the possession of Leigh’s family ever since she passed away in 1967, at the age of 53.

The sale took place in front of a packed house in London, and attracted bids from collectors in 52 countries around the world.

The auction achieved ‘white glove’ status, with all 321 lots of offer finding buyers, and several achieving many multiples of their original estimates.

Leading the sale was a still-life painting of roses gifted to Leigh by British Prime Minister Sir Winston Churchill, with whom she shared a friendship for many years.

Leigh received the painting from Churchill in 1951, and it hung on her bedroom wall for the rest of her life. She later commented:

"Whenever I feel particularly low or depressed I look at those three rosebuds. The thought and the friendship in the painting is such a great encouragement to me…and I have the determination to go on."

Further notable lots included Leigh’s personal copy of Gone with the Wind, given to her by the author Margaret Mitchell, which fetched £50,000 against an estimate of £7,000; a silver cigarette box gifted by Myron Selznick, the man who gave Leigh the role of Scarlett O’Hara, which sold for £10,000; and the wig worn by Vivien Leigh as Blanche DuBois in A Streetcar Named Desire, which sold for £7,500.

"On screen, Vivien delivered two of the most iconic lines of the century in her roles as Scarlett O’Hara and Blanche DuBois, performances that are indelibly ingrained in cinematic history," said Harry Dalmeny, Sotheby’s UK Chairman.

"Today’s stupendous result makes abundantly clear that our fascination with this extraordinary woman shows no sign of abating.

"Bringing this collection to auction has been a journey of discovery, and with all the fresh research into her life, it’s been wonderful to reveal that Vivien was far more intelligent, witty and driven than most people realised. Her fans and the wider public have responded in kind." 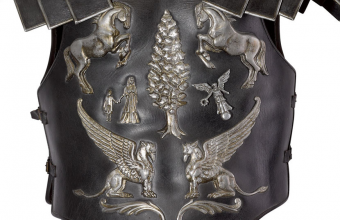 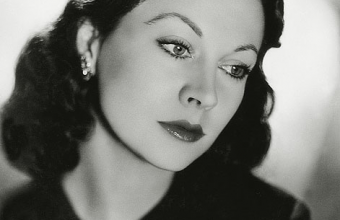 Sotheby’s to auction the personal collection of Vivien Leigh