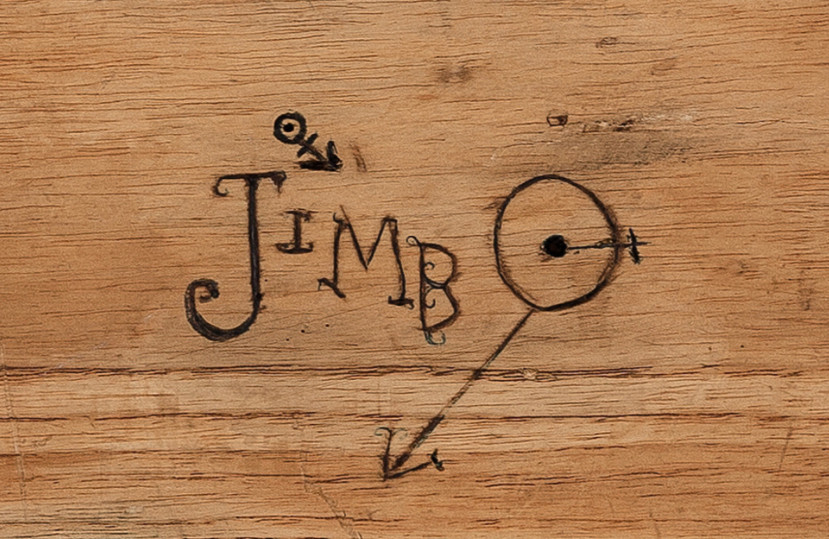 Texan blues master Stevie Ray Vaughan’s first guitar looks set to be one of the highlights of the auction calendar this year.
The 1951 Fender No-caster will appear in Heritage Auctions’ highly anticipated Entertainment & Music Memorabilia sale in Dallas on April 15 with an estimate of $400,000-600,000.

Vaughan’s older brother (and fellow blues legend) Jimmie was the original owner of the guitar. He even carved his nickname “Jimbo” into the back, although that didn’t stop Stevie regularly borrowing it without asking.

Eventually Jimmie grew so exasperated that he just gave Stevie the guitar, on the condition he leave his other equipment alone.

This was the guitar on which Stevie built his career. He used it to play his first shows in late night juke joints and to make his first recordings. In the early 1970s, he swapped it for a red Epiphone – a decision he came to regret in later years.

"One need look no further than Stevie’s own words to see how important this guitar is," says Craig Hopkins, Vaughan’s biographer.

"In a 1989 interview with [radio host] Timothy White, 18 years after he traded it away, and despite countless guitars in between, Stevie said ‘I ended up letting someone talk me into selling and I’m still kicking myself! Still looking for it…’”

Stevie Ray Vaughan’s career was cut tragically short in 1990, when he was killed in a helicopter crash on the way home from a concert. This, along with his status as one of the great guitarists of his generation, has led to a burgeoning demand for his memorabilia.