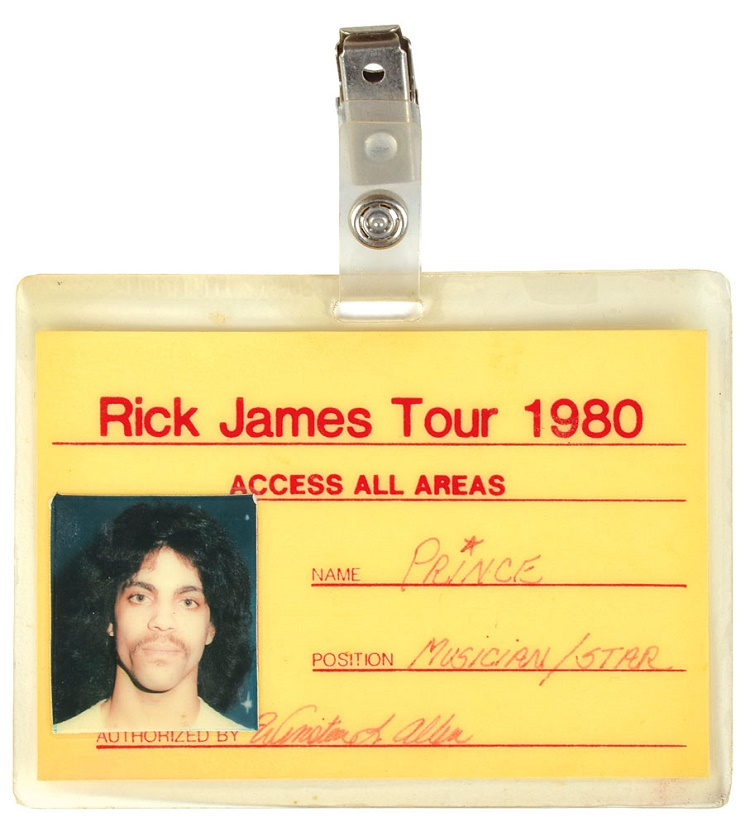 The life and career of pop genius Prince will be celebrated in a special RR Auction sale next month.
The sale will offer a treasure trove of memorabilia, including hand-written lyrics, clothing, photographs, rare recordings, original artwork and tour ephemera.

Leading the lots is a notebook containing Prince’s original handwritten script for his 1986 movie Under a Cherry Moon.

Following the success of his 1984 acting debut Purple rain, Prince wrote and directed his follow-up, in which he played a con artist in the French Riviera.

The manuscript comes from the collection of Susannah Melvoin, Prince’s former girlfriend who was originally slated to play the female lead role, and is expected to sell for more than $25,000.

Further handwritten highlights include a nine-page manuscript relating to the Purple Rain soundtrack album, estimated at $12,000; the lyrics to The Ladder, from the 1985 album Around the World in a Day, estimated at $8,000+; and the lyrics for High Fashion, a 1985 track written for the Prince-produced band The Family, estimated at $5,000+.

Amongst the earliest items of memorabilia from Prince’s career is his artist pass from the 1980 Rick James ‘Fire It Up’ Tour, valued at $800+.

Prince was James’ opening act during the tour, and the competition between the two artists turned into biter animosity which lasted the rest of their lives.

James accused Prince of ripping off his act, and later stated "I always felt our competition was healthy, although I was jealous when he started getting big—more than jealous—I was pissed… because I felt his songs… and a lot of his stuff wasn’t real."

Also from the earliest days of Prince’s music career is a pair of leggings worn during his first solo shows at the Capri Theater in January 1979.

The leggings were part of Prince’s outrageous stage outfits, which also riled James during their feud, and are valued at $7,500+.

Further notable lots throughout the sale will include a pair of yellow stage-worn high-heeled boots, estimated at $12,000+; Prince’s original hand-crafted artwork for his 1996 alum Emancipation, estimated at $15,000+; and a highly rare advance pressing of his unreleased 1986 album Camille, estimated at $4,000+.

The online sale runs from September 14 until September 27. 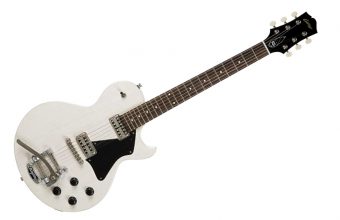 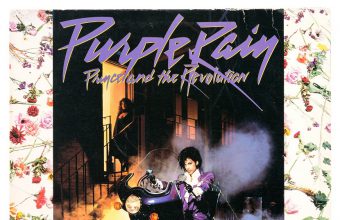