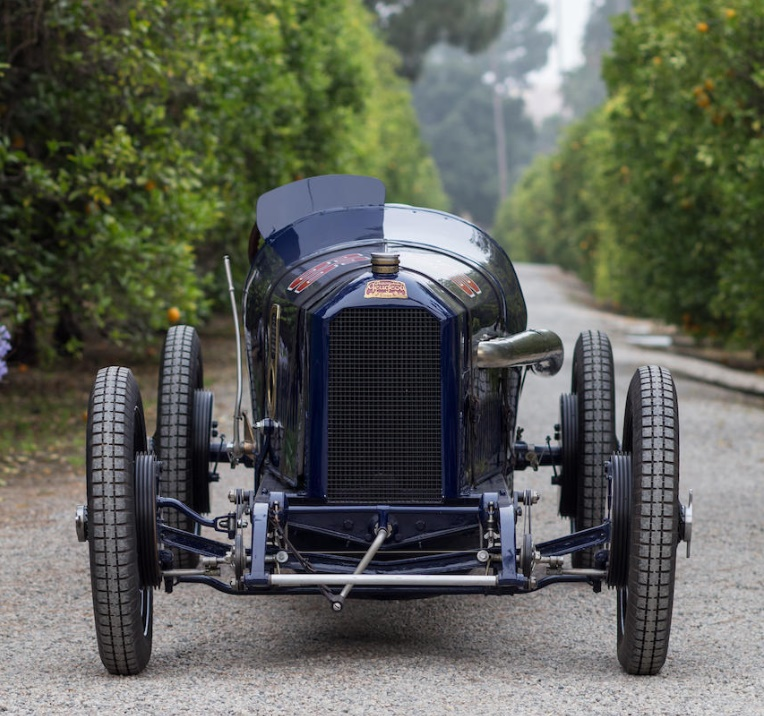 Rare pre-war cars from one of the world’s finest collections will be offered for sale at Bonhams later this year.
The auction house will present a special sale featuring 50 cars from the Bothwell Collection, which takes place at the famed Bothwell Ranch in Woodland Hills, California on November 11.

Lindley Bothwell (1901-1986) made his fortune as an agriculturalist, growing oranges in Southern California.

Along with his wife Ann, the couple were charter members of the Horseless Carriage Club of America, and by 1954 they were the owners of the largest private antique automobile collection in America.

"Lindley and Ann Bothwell need little introduction," said Malcolm Barber, Bonhams Chairman. "Their contribution to historic motoring is renowned, their cars are legendary and, most important, their enthusiasm all encompassing.

"This is truly a monumental collection and we are extremely flattered to represent it at auction. The phrase ‘once-in-a-lifetime’ is very appropriate."

Amongst the many standout lots is a 1913 Peugeot 4.5-Litre L45, regarded by many as the father of all racing engines.

The L45 was first raced in the 1916 Indianapolis 500, and when Bothwell acquired the car in 1949 he returned to the same track to beat a lap record which had stood for more than 30 years.

"Tremendously historic and full of provenance, the significance of this race car cannot be overstated, particularly when one considers that it was this engine that inspired Miller, Offenhauser and a host of others," said the auction house.

"It is one of the most original and pure racing cars of this era we have ever had the pleasure of offering."

Further major highlights from the collection will include an incredibly rare 1908 Benz 105hp Prinz Heinrich racer, campaigned in period and one of only ten examples ever built; and a 1908 Mercedes Simplex 60hp originally owned by prominent racing enthusiast William K. Vanderbilt.

"We are incredibly excited to offer these fascinating automobiles for sale, particularly the early racers," added Rupert Banner, Bonhams VP of Motoring. "The sale of the sole surviving L45 Grand Prix Peugeot will be a generational opportunity to acquire a landmark car in the history of the development of racing in America and Europe."

In addition, the collection also includes stunning examples from manufacturers such as Buick, Cadillac, Ford, Hudson, National, Packard and Pope-Hartford, along with five fully-restored horse-drawn streetcars which originally operated in Los Angeles.