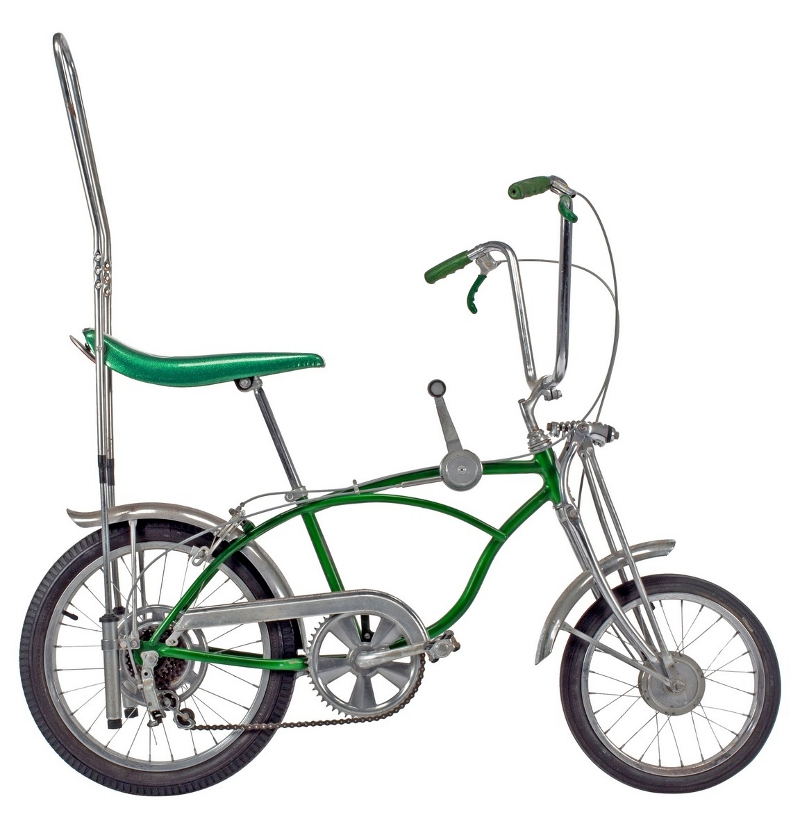 A collection of bicycles owned by the late comic genius Robin Williams is set to auction for charity this month.

The auction features 80 bikes in total, and runs online at Paddle8 until October 25.

Williams was an avid cyclist, beloved by the cycling community at large, and assembled a large personal collection of high-end racing bikes, mountain bikes and even vintage children’s bikes.

Following his tragic passing in 2014, his family have now consigned the bikes to auction with Paddle8, to raise funds for two causes close to Williams’ heart: the Challenged Athletes Foundation (CAF) and the Christopher & Dana Reeve Foundation.

The Challenged Athletes Foundation is one of the world’s leading organizations in helping people with physical challenges lead active, healthy lifestyles. Throughout his life he participated in numerous events for the Foundation, including the San Diego Triathlon, in which able-bodied individuals and challenged athletes compete side-by-side.

Williams’ connection to the Christopher & Dana Reeve Foundation was hugely personal, based on his lifelong friendship with fellow actor Christopher Reeve, with whom he shared a room whilst studying at the Julliard School in 1973.

When Reeve suffered a serious spinal injury in 1995, Williams became an active fundraiser for people living with paralysis, joined the board of the Reeve Foundation, and continued to support the organization following his friend’s passing in 2004.

“Though bright, skin-tight spandex still remains one of the more embarrassing outfits to regularly witness your Dad wearing growing up, the sport of biking and the people Dad helped through his love of it will always hold a special place in the hearts of our family,” said Williams’ children, Zak, Zelda and Cody.

“Causes like the Reeve Foundation, championed by his longtime friends Chris and Dana Reeve, and the Challenged Athletes Foundation, in whose triathlons he often biked, were both deeply important to him and we’re honored to be able to continue to support them both in Dad’s name.

“We hope these bikes will bring their new owners as much joy as riding them, and helping these causes, always brought him. And though not required, may we suggest wearing the loudest, most vibrant and brightly-patterned, skintight biking gear possible when riding them? Keep the tradition alive.”