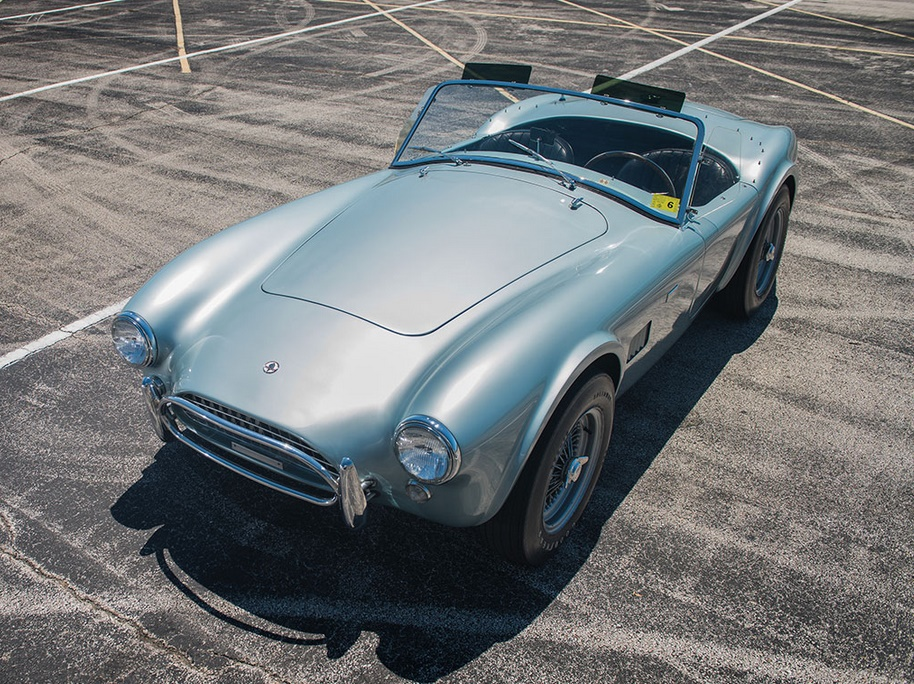 One of the world’s most original Shelby Cobras is heading for auction with RM Sotheby’s later this month.
The 1964 Shelby 289 Cobra will be offered in Monterey, California, where it’s expected to sell for $1.2 – $1.4 million.

The car has spent more than 50 years in the ownership of the same family, and comes with just 15,500 miles on the clock.

Every aspect of the classic car is virtually untouched from the day it was first sold – from the original upholstery, carpeting, spare tire and jack, to the original keys on their Shelby keychain, and a complete original tool kit, regarded as "virtually unobtainable" by Cobra enthusiasts.

"With such success on racetracks and dragstrips around the world, especially in the United States, finding a wholly original and unmolested small-block Cobra – offered from its original family, no less – is akin to searching for and finding a needle in a haystack," said the auction house.

"An avid collector could easily scour the globe for such a car for years and come back empty-handed. The 289 Cobra offered here, chassis number CSX 2344, is that proverbial needle."

Chassis CSX 2344 sold new in July 1964 to Robert Lindauer Sr., a NASA engineer for the Apollo program, who traded his 1963 Corvette convertible to get his hands on it.

After driving to Chicago to visit his family, then New York for a trip to the 1964 World’s fair, Lindauer returned the car to Coca beach, Florida, where it would remain for the next 40 years.

Lindauer carefully maintained the car himself, and in 1974 placed it in a climate-controlled garage for the rest of his life.

After his passing in 2001, his son Robert Lindauer Jr. shipped the car to North Carolina, and placed it back into storage until 2010, when it was brought back to running order by marque experts without any cosmetic restoration.

With a beautiful patina that money’s can’t buy, a known history from new, and even Robert Lindauer Sr.’s original ticket from the 1964 New York World’s Fair, it’s no wonder CSX 2344 has been described as "one of the very best Cobras in existence". 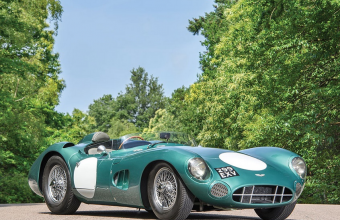