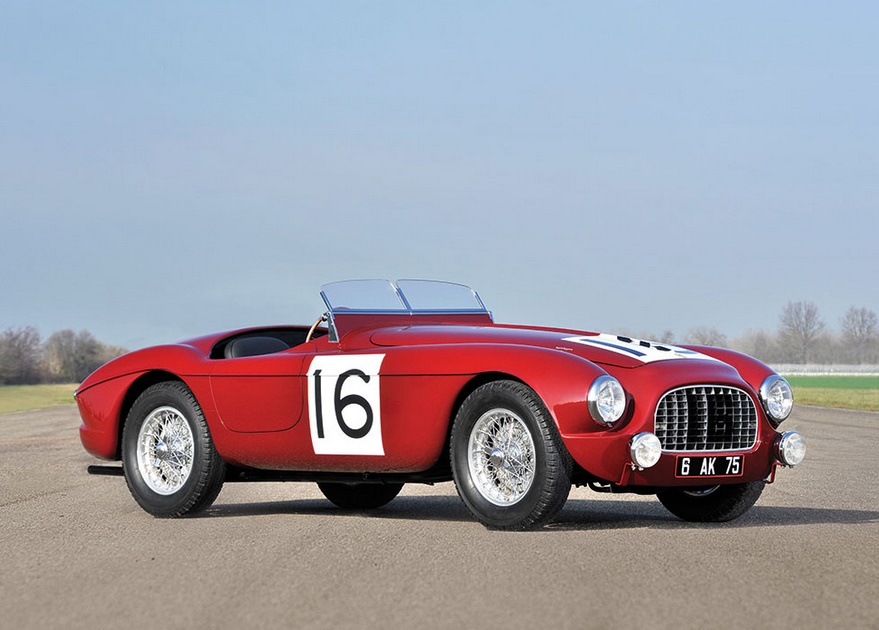 One hundred of the world’s finest collector cars are heading to Monaco in May, courtesy of RM Sotheby’s.
The cars will be offered during the company’s biennial Monaco auction, held in conjunction with the 10th annual Grand Prix de Monaco Historique – one of the most exclusive and anticipated events on the European motoring calendar.

Leading the line-up is a matching-numbers 1951 Ferrari 340 America Barchetta, formerly part of Pierre Bardinon’s renowned Collection Mas du Clos. The historic vehicle was raced in both the 1951 and 1952 24 Hours of Le Mans, and more recently in the Mille Miglia, as well as the Ferrari 50th Anniversary meets in Rome and Modena in 1997.

Having been fully restored to its original 1951 racing configuration, the car is eligible for the world’s most exclusive vintage racing events and is expected to sell for around €9 million ($10 million).

The RM Sotheby’s Monaco sale takes place at Le Sporting on Saturday May 14.