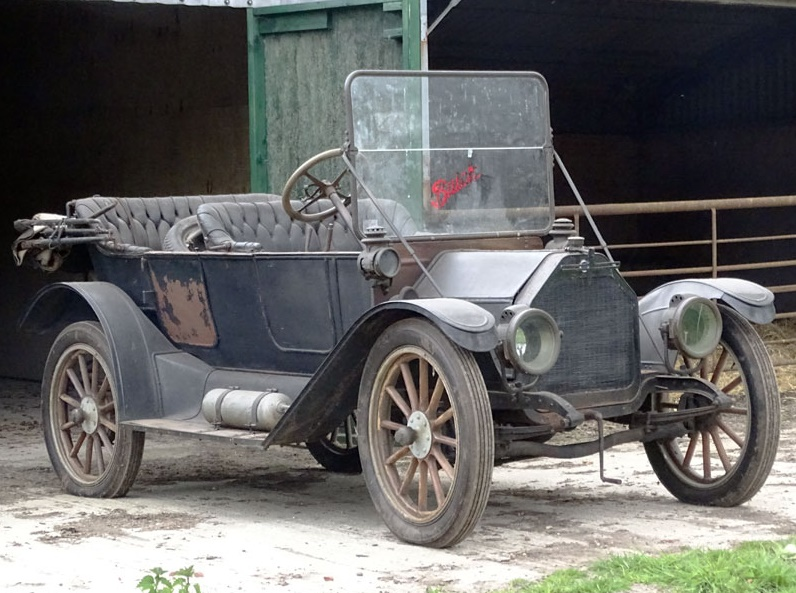 A remarkable collection of antique cars and motorcycles has been discovered on a farm in Berkshire, England.
‘The Home Farm Collection’ comprises 11 classic cars and 34 motorcycles, with the majority of the vehicles dating back to the 1920s and early 1930s.

The vehicles were found in a series of barns, with many of them hidden beneath layers of dust, having remained off the road for decades.

"Once in while, doing what I do, you stumble across a collection which is pure magic," said H&H Classics expert Damian Jones.

"The contents of this horde could have met the vehicular needs of an entire village during the late 1930s from the squire downwards!

"The fact that many of the motorcycles and motorcars are still swathed in dust and cobwebs only adds to the fascination of what can best be described as an automotive ‘time-capsule’. True enthusiasts are going to love this collection."

All of the motorcycles are offered at No Reserve, and many are eligible for the annual Vintage Motor Cycle Club Banbury Run, which is the largest gathering of pre-1931 motorcycles & three-wheelers in the world.

"This collection offers a fantastic opportunity to pick up one of the great names of 1920’s British biking in reasonable condition," said expert Mark Ryan. "They have not run for a few years but won’t take much TLC to bring into good running order."