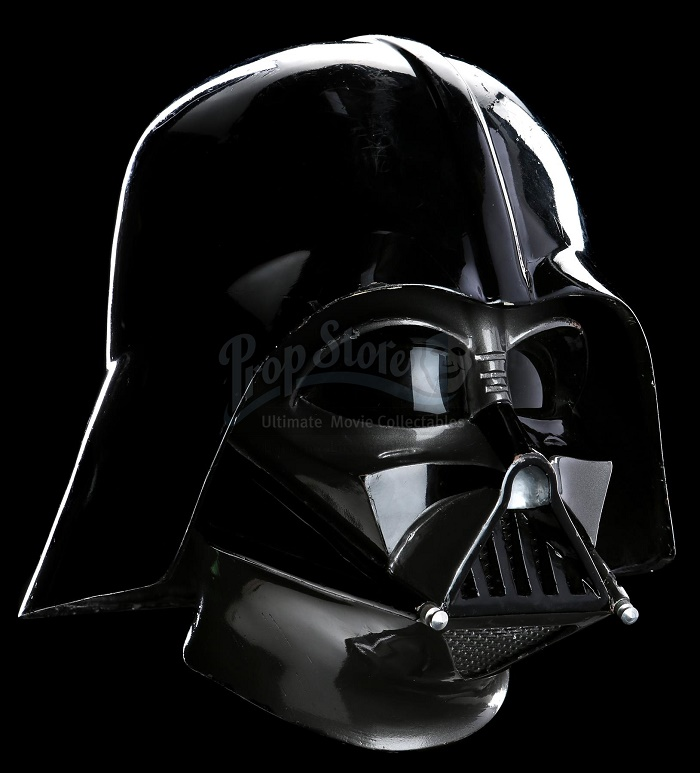 A selection of rare Star Wars props and costumes will lead a major sale of movie memorabilia in London this month.

The Prop Store auction takes place at the BFI IMAX cinema on September 26, and looks set to achieve more than £2 million.

Leading the sale is a piece of Star Wars history that didn’t appear in front of the camera – because it was the camera.

The special ‘Empireflex’ camera was designed by Industrial Light and Magic to film effects sequences for The Empire Strikes Back, and was later used in productions such as the Indiana Jones films and the Back to the Future trilogy.

The most valuable prop on offer is a Return of the Jedi Y-Wing fighter miniature, built for the film’s climactic space battle above Endor.

Hand-painted with a battle-scarred finish, and complete with its own astromech droid, the fighter is also fitted with lightbulbs in the nacelles to give the appearance of burning ion jet engines.

Another standout lot is a C3-P0 head used by the ILM effects department during filming of The Empire Strikes Back.

The head was originally designed as a costume piece for actor Anthony Daniels, but the vacuum-formed plastic shrank during manufacture leaving it too small to wear comfortably.

Further top lots from a galaxy far, far away include an original Darth Vader helmet used during publicity tours and marketing of The Empire Strikes Back; and a Snowtrooper helmet and backpack made during production on the film in 1980. 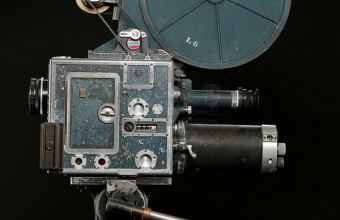